As long as the pizzeria did not abandon the video of four women, Anibal Fernandez published – January 14, 2019 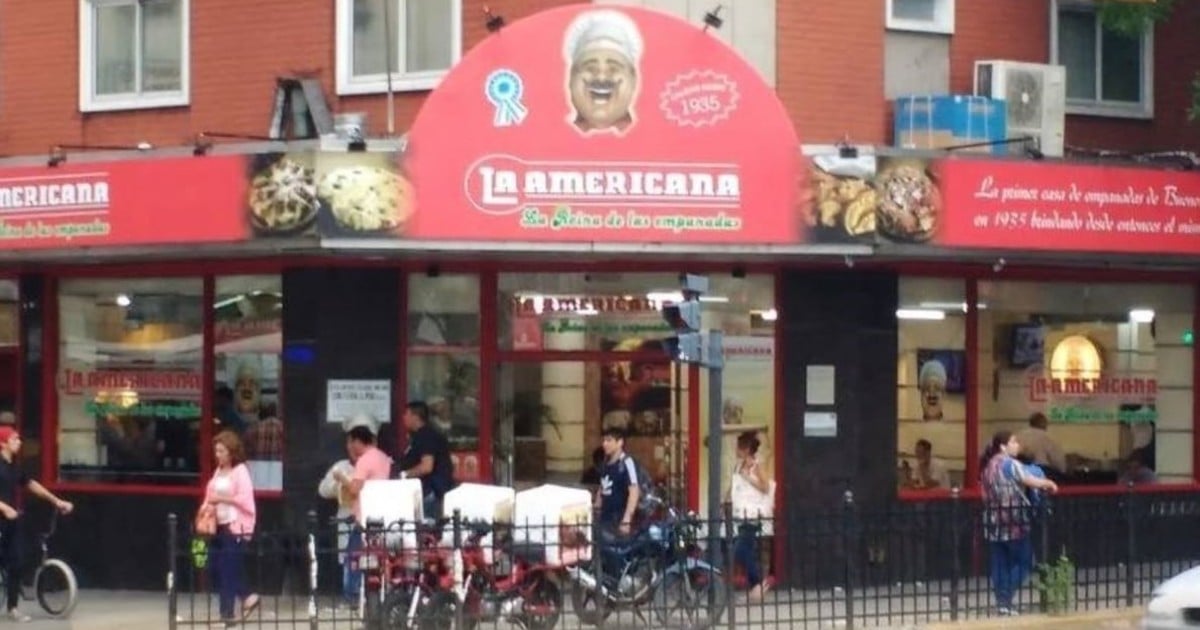 The pizzeria of La Americana has published a rejection of a video published by Anibal Fernandez, which shows how a friend writes to four ladies who avoided singing against Mauricio Macri and told how his staff continued to work at that time.

"Pizzeria La Americana does not play any political flag", is the name of the communique that the company has distributed in its social networks, in which it rejects all responsibility.

"Throughout these years, supporters of radicalism, perronism, change, fans of the Bokes / Rivers, people in favor and against abortions have approached (…) We all congratulate them on the open door, and our only concern is to give good service" , the firm said.

Then La Americana clarified what was not visible on the video, when all clients sang "Andate Macri la p …" in unison, while a group of four women preferred to avoid the images.

"The video does not show that later on, the satellite came up with a person who filmed and disturbed the ladies to stop itAs a result, he stopped taking pictures. Recently, asking people not to sing is accepted as an act of censorship and the only one that generates more violence. Therefore, in these situations, we do not interfere and do not allow people to express themselves if they do not affect the good habits and well-being of clients who are in the premises, "the text says.

Finally, he argued that the pizzeria "does not encourage and does not renounce any physical or verbal act of violence and does not discriminate against any client."

The video in the escrow was on Sunday, after The former official K shared this in his Twitter accountAdded to hundreds of critics from the users who earned it.

Although Anibal Fernandez wrote in his tweet that the event took place at the MDQ link to Mar del Plata, some Twitter users noted that it was in premises close to the Congress and that the situation would occur after the demonstration of confrontation in this area.