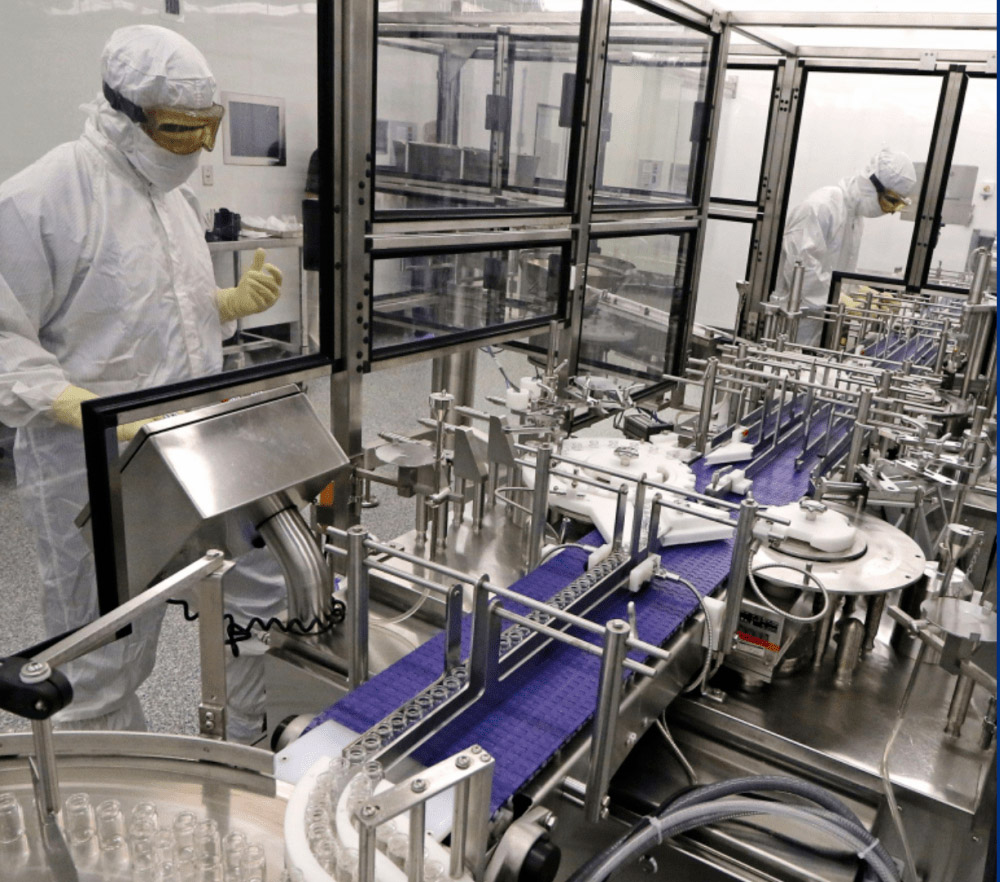 BALTIMORE, USA. The US government has appointed Johnson & Johnson as the plant’s manager, who destroyed 15 million doses of the COVID-19 vaccine, and prevented British drug maker AstraZeneca Plc from using the facility.

J&J said it was “fully responsible” for the Emergent BioSolutions facility in Baltimore, reiterating that it would deliver 100 million doses to the government by the end of May.

The Ministry of Health and Social Services has facilitated the changes, the health worker said in an email asking him not to give his name because of the sensitivity of the issue.

AstraZeneca, vaccine not approved in US, says it will work with presidential government Joe Biden find an alternative site for vaccine production.

Employees of the Emergent BioSolutions plant mixed the ingredients of the J&J and AstraZeneca vaccines a few weeks ago, the New York Times reported earlier this week. J&J then stated that the spoiled party had not advanced to the fill and finish phase.

The government’s efforts to ensure that facilities produce only a single-dose J&J vaccine are intended to avoid confusion in the future.

The top U.S. infectious disease doctor said Thursday that the country may not need the AstraZeneca vaccine, even if it is approved.

The United States has agreed to deliver to Mexico and Canada about 4 million doses of AstraZeneca vaccine, manufactured at its US facilities.

Emergent BioSolutions, a contractor for Johnson & Johnson, worked on two vaccines: Johnson & Johnson and AstraZeneca. But somehow they mixed the ingredients of both, and they ruined 15 million doses.

Biden’s response was to take control of the Emergent BioSolutions plant. From now on, the plant will produce only one vaccine: Johnson & Johnson’s.

The setback comes at a bad time for the Biden administration, which has promised to make the vaccines available to all Americans by the end of May. Johnson & Johnson, which produces a single licensed single-dose vaccine, is an important part of this effort.

The administration has asked Johnson & Johnson to release 100 million doses by the end of May, and the company believes it can still achieve that goal.

Emergent BioSolutions has a “difficult history”, according to The Independent. Prior to the vaccine error, the regulator had repeatedly cited the company for various violations, such as poorly trained personnel, broken bottles, and the detection of fungus and mold in samples.

“Human mistakes do happen,” Anthony Fauci told CBS. “The good news is that it has been discovered. That is why none of what was produced at this plant got into the sales chain, “he assured.