Calu Rivero: returns to Telefé and will film scenes of rape and sex 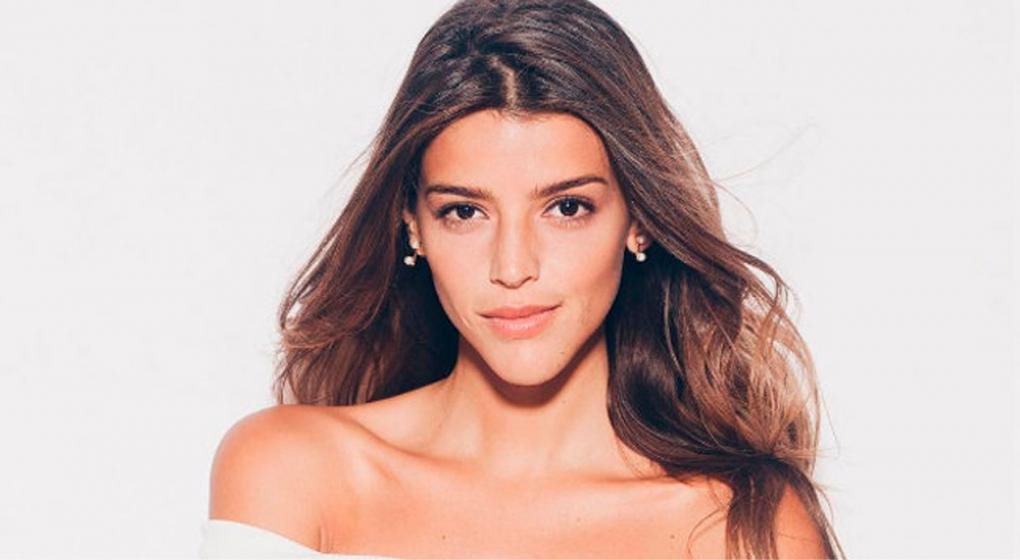 Esteban Lamothe and Calu Rivero will be staring "Campanas de la noche", Telefe's new fiction that will be broadcast next year and that's ready to create debates. As he returns to the screen of the cells after she stars in "Sweet Love" and leaves the media after alleged harassment on her casting partner, Juan Darthés, Calu will star in hot sex scenes with Lamothe.

And, in short, the fiction will portray the issue of another burning today: Calu will star a fiction that portrays a woman who is raped by her partner, as well as wearing hair with hair , the actor must hit the girl about the cameras.

This was developed by Lamothe in a dialogue with "Agarrate Catalina", the cycle led by Catalina Dlugi by La Once Ten / Radio de la Ciudad.

"We have to make very tough scenes with Calu, of all kinds, sexually and violently. This is the first time I have a violent character with a woman, but always when there is a scene where intimacy is The ghost, like a sex scene, trust, affection and exercise is very important, "said the former. the actress Julieta Zylberberg.

Today, one of the most interesting TV hotties, for Lamothe "is the pleasure of working with Calu, he's a very good person, an excellent actress and a luxury friend. He's very nice, he has a very good energy, you do not leave tired because everything flows ".

"What do not I do to Calu in the strip? A bad wife, all the worst that a man can do for a woman. There is a situation of absolute introduction, we are a couple where she is younger or me, "he added, and then closed by referring to his character in the fiction, but added:" I like to play badly, I had done it in the theater but never on the TV. The truth is that I have a lot of fun. "