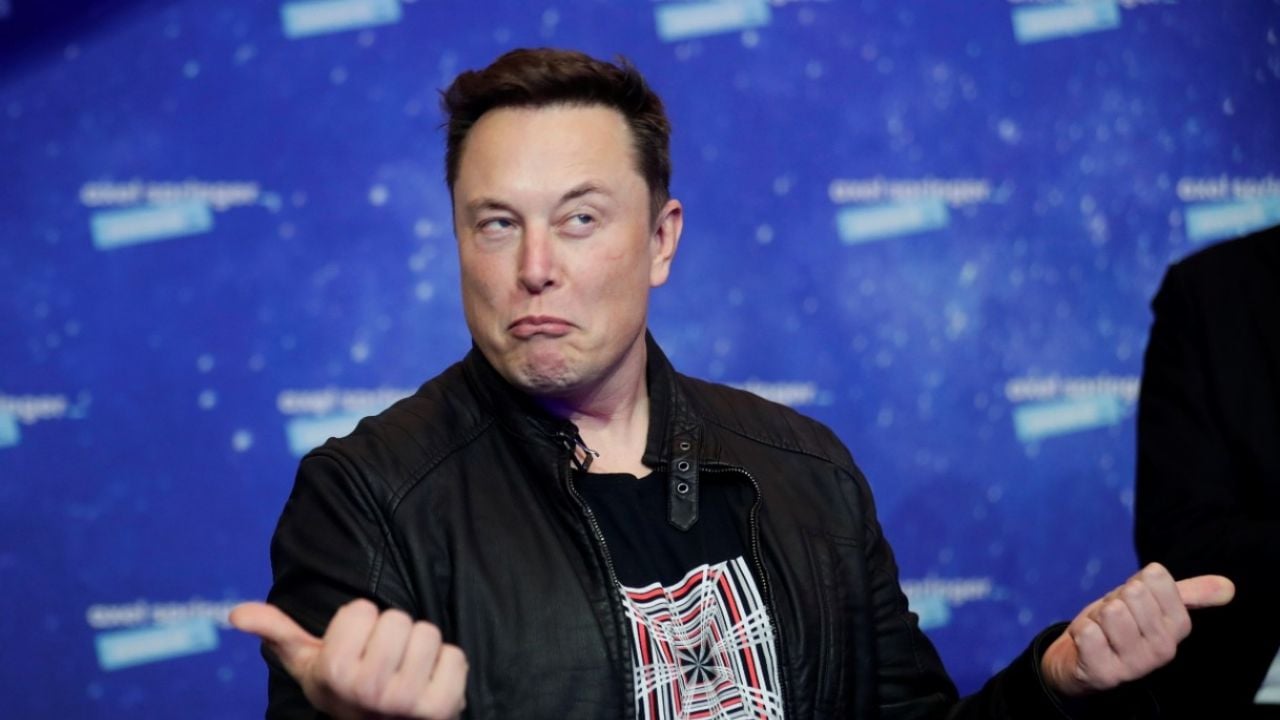 Founder of SpaceX and President of Tesla, Elon Musk, became the richest man in the world last January 8, but this Monday I lost almost $ 14 billion and fell to second place in rating of billionaires.

Mass losses in the treasury Elon Musk This happened due to almost 8% drop in shares of Tesla, according to Forbes magazine and heritage eccentric businessman stayed in $ 176.2 billion.

So who came back to head ranking of the richest people in the world is the owner of Amazon, Jeff Bezos, which is about 6 billion more than Musk, despite the fact that the shares of his company began this week with a fall of more than 2%.

When Elon Musk became the richest man on the planet announced plans to sell almost all of its property to finance the colonization of Mars and turned to social media for suggestions on how it should donate fortune. Now we’ll see if he continues with the same idea.