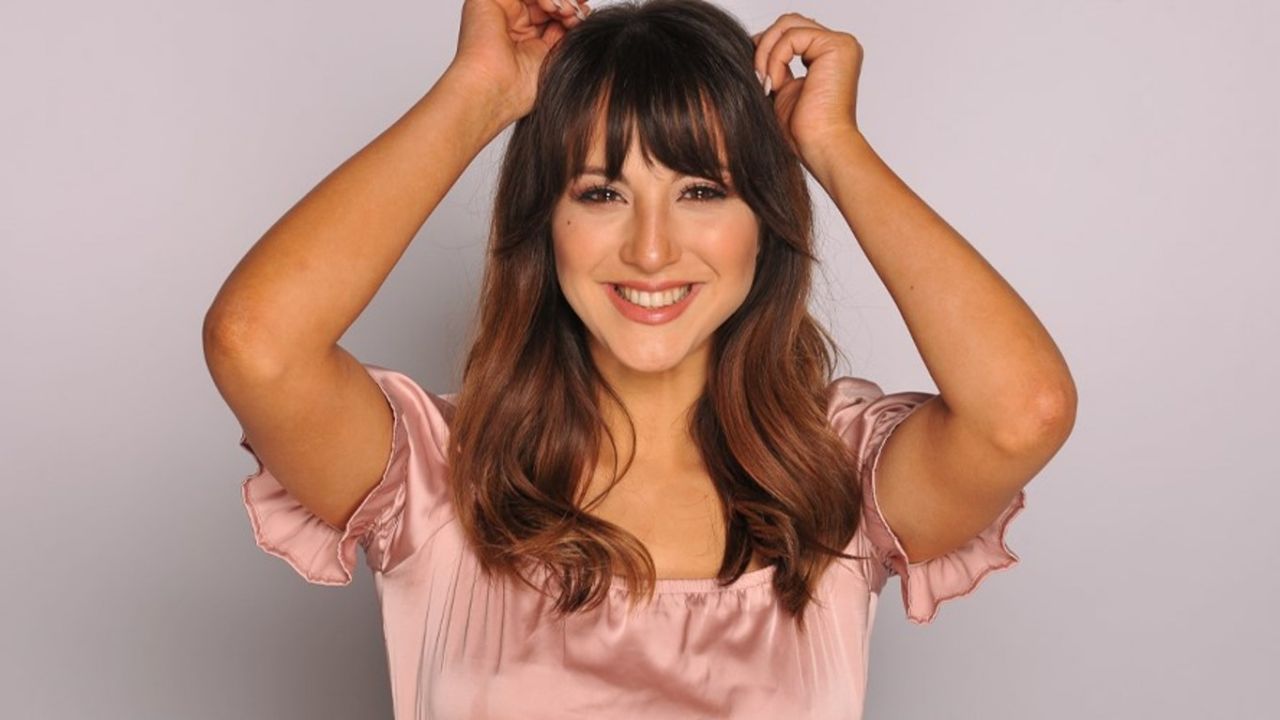 Flor Vinha She will be one of the most famous to join La Academia, a competition that will include not only singing and dancing, but also acrobatics and other artistic disciplines. Faced with such a challenge, the actress did not hesitate to start preparing in advance, and one of her places for rehearsals is, of course, her new renovated home.

Through the video, the actress shared how her new home was, and wrote with great pride: “After so much effort, I show you what my house was like“You can see an old brown armchair, lots of photos in the bathroom, a dressing room in the living room and a kitchen with lots of stickers.

A few days ago, the break between Flor Viña and Nico Occiato was confirmed. The young couple went through a severe crisis, so they decided to spend some time.

The dancer explained the reasons why they decided to stop courtship. “We love each other very much, but we are like brothers. So we decided to see what we were doing. “ assured in a dialogue with the City.