Guillermo's message to the team after the defeat 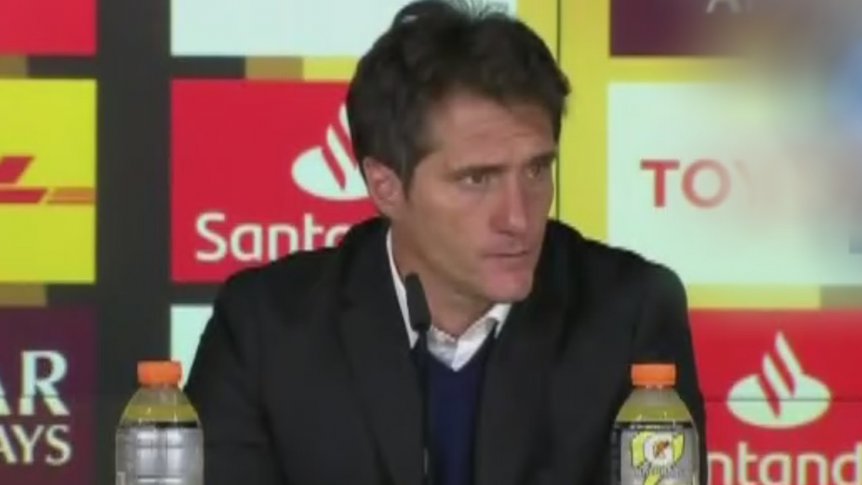 Guillermo Barros Shelotto said that after he lost the Libertadores Cup finals to the river, he assured the players that he felt that he was identified with what they were doing on the field.

"The truth is that I felt myself identified and I thanked them from the heart, they gave everything: no reproach, no one held anything, and the finals won one, and the other one loses, and we had to lose, but it was very much even" , – said the coach. at a press conference.