Serious: Failure WhatsApp could allow other people to read your conversations – 01/14/2019 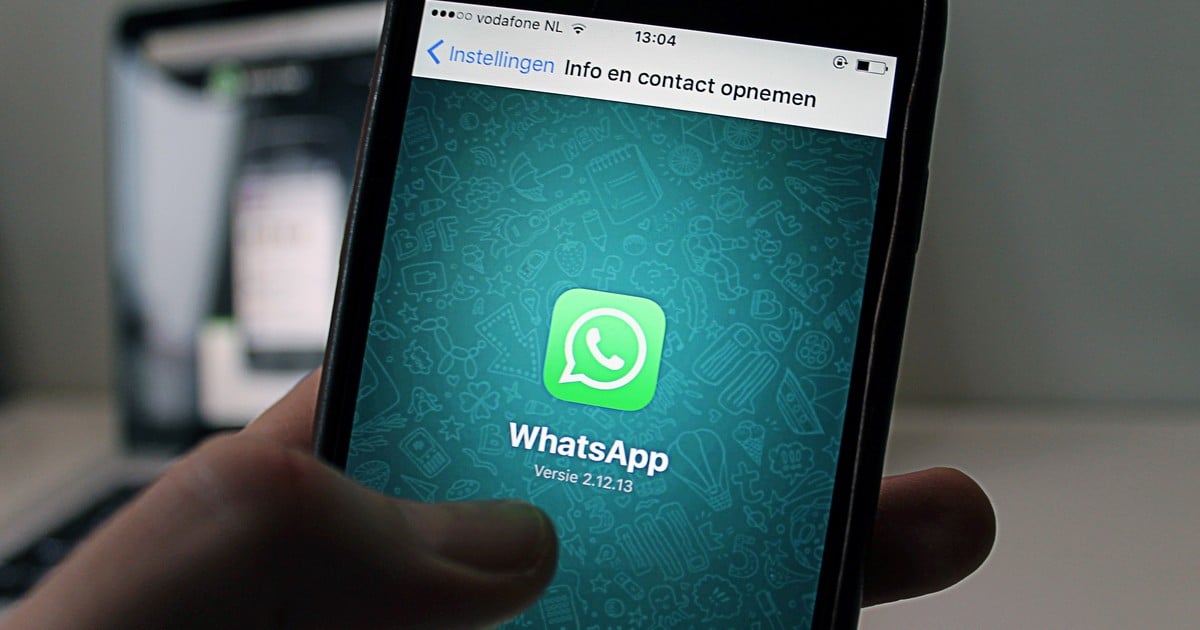 Until WhatsApp ostensibly one of the most important applications for messaging safely thanks to the inclusion through encryption, shown by the user surprised during a meeting a crash this allowed him to access the full history of another person's conversations, and it would be necessary to check whether this situation could be repeated.

Abby Fuller, a developer of Amazon, found that when typing WhatsApp with a new phone number app downloaded conversations from a previous user from this number, which the telephone company has previously assigned to someone else, the usual practice in companies.

Fuller noted that the iPhone from which he had registered was newthat on SIM it has never been used beforethat the conversations were not encrypted and that they were not recovered from the backup in iCloud or Google Drive.

"I introduced WhatsApp with a new phone number today and message history from the owner of the previous number was there. It it does not seem right"Writing Fuller on Twitter.

"And now I'm interested in: How many times did it happen? Anyone who has my old number now has my WhatsApp history? "He asked.

"So, It was a new deviceNo, it was not a second-hand. No SIM card was used. So I'm sure this is not my messageor the groups to which they added me. Yes, they were in the text. I'm sure this is my phone number. They have not been recovered from the backup, – explained the user.

This error, if it happens again, will be a serious inconvenience for users, given that anyone who receives a number that has already been used have access to old conversationsmay contain sensitive material.

You could even get used to it spy on conversations of the active user, in case of theft or clone phone number from another device.

Although WhatsApp did not issue any kind comment In this connection, experts point out that the best is activate the login in two steps to protect more privacy.

How to activate login in two steps

To activate a higher level security on WhatsApp, you must enter In the settings menu program by clicking three points in the upper right corner.

The system will ask us register a six-digit PIN, and we will email your account with your email address if you've forgot your password.