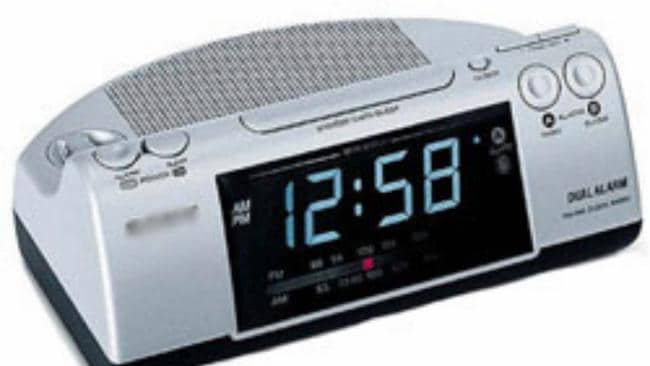 The 49-year-old man was arrested on Friday afternoon, three days after one of ten residents of a unit at Bunn St in Myrmont found a camera hidden in a digital alarm clock in the bathroom.

The man probably had more than 50 videos containing personal images of the two-unit holders.

He appears to appear in the Downing Center Local Court on December 19 that accounts for 11 counts of recording unauthorized personal images. Further payments are likely, the police say.