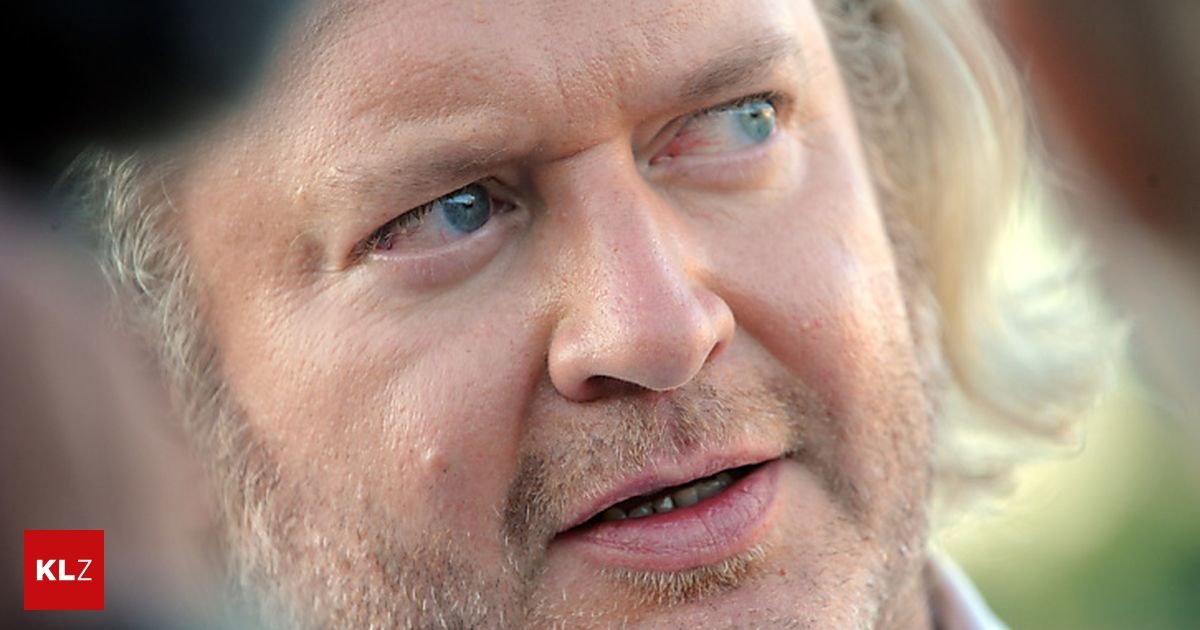 The local cabaret scene will be starred by Klaus Eckel and Viktor Gernot to Gregor Seberg as well as international guests throwing their hands on the 31st Ybbsiade next year. Under the motto "not a little silence!" The organizers want to join the new term between 29 March and 27 April 2019 on the 30th anniversary, celebrated this year.

Musical guests on the 31st Ybbsiade are 5/8pm in Ehr & n, Family Lässig, the Great Band of the University of Bruckner and the Münchner Freiheit. Opus will also be present with his "35-year-old Live is Life" birthday trip. At the end of the three-week series of events, the Conchita Austrian song competition and Cesar Sampson will give a double concert at Ybbser Stadthalle.