Our newspaper – (not a talented liar, I want fearless journalism) 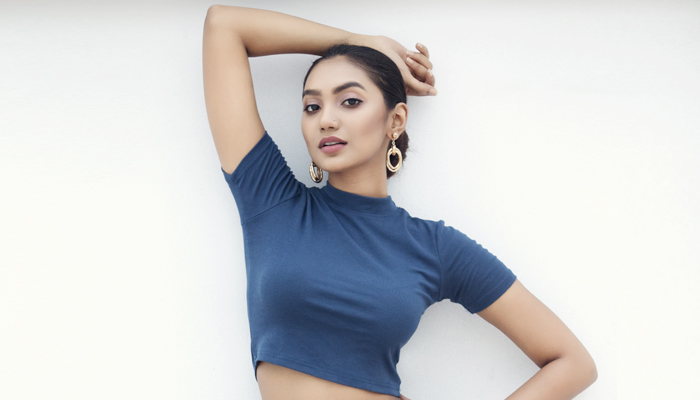 One of the most discussed actresses of the time Sunera Bint Kamal. Although he began his career in show business ten years ago, he made his acting debut much later. Sunera came into the world of acting in cinema. Last year, Tanim Rahman played a central role in Anshur’s film “Without Dry”, and the actress gained immense popularity thanks to this film.

The actress also won the award for best female role at the 2019 National Film Award. This is the best achievement of his acting life, he will receive through the program on January 16.

He said he would return to acting this month in a few days. Stand in front of the camera to record content on the Internet. Sunera also signed a contract to shoot a feature film.

The actress can not give detailed information about the film. However, filming will begin in August next year. In this context, Sunera said that after receiving the national award, I receive offers to act in many types of films. I don’t want to be associated with many things at once. Because he lacks my concentration. I think the work I will do should be standard. So there are plans to gradually manage his acting career.