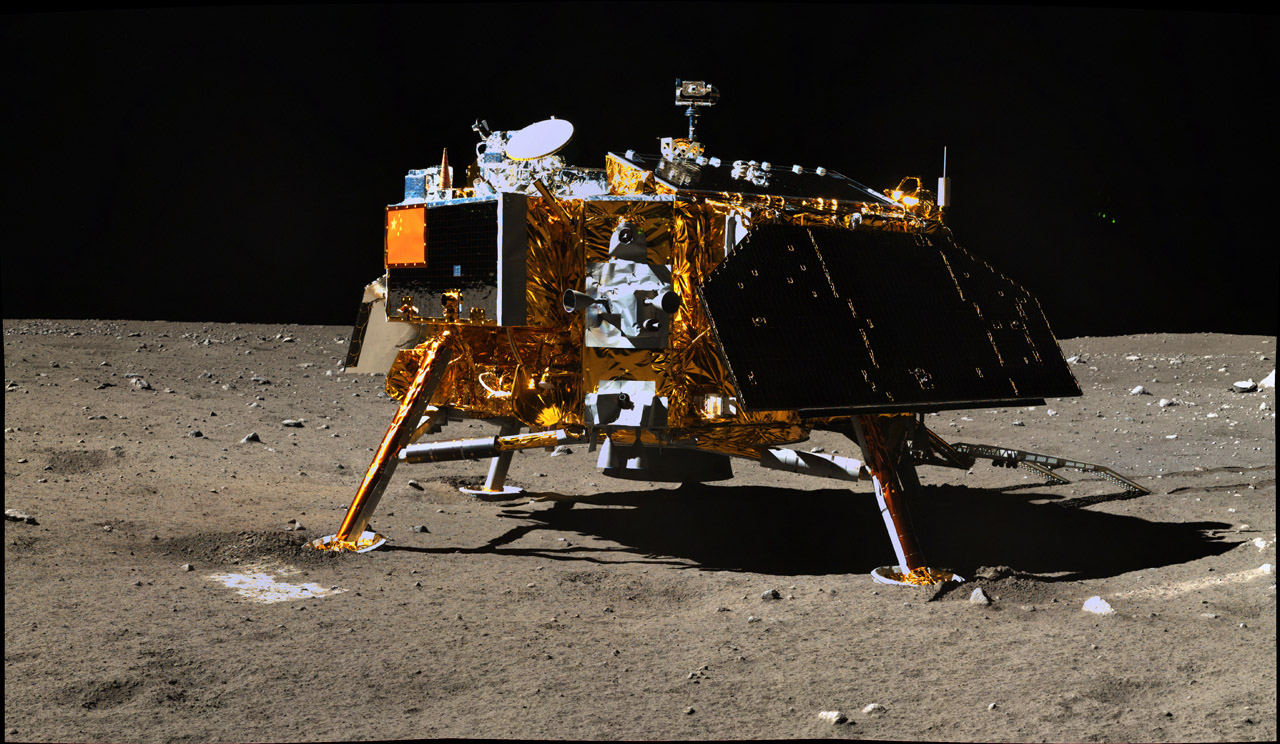 China's spacecraft Chang & # 39; e 4, which landed on the dark side of the moon earlier, successfully completed its first biological experiment in the history of mankind on the surface of the moon, according to China Central Television.

According to the media, the ship sent photos of the experiment on Tuesday.

Photos show how the seeds of cotton are the first shoots, which means the success of this experiment. (Satellite)