YouTube will allow new gestures to migrate through videos on iOS 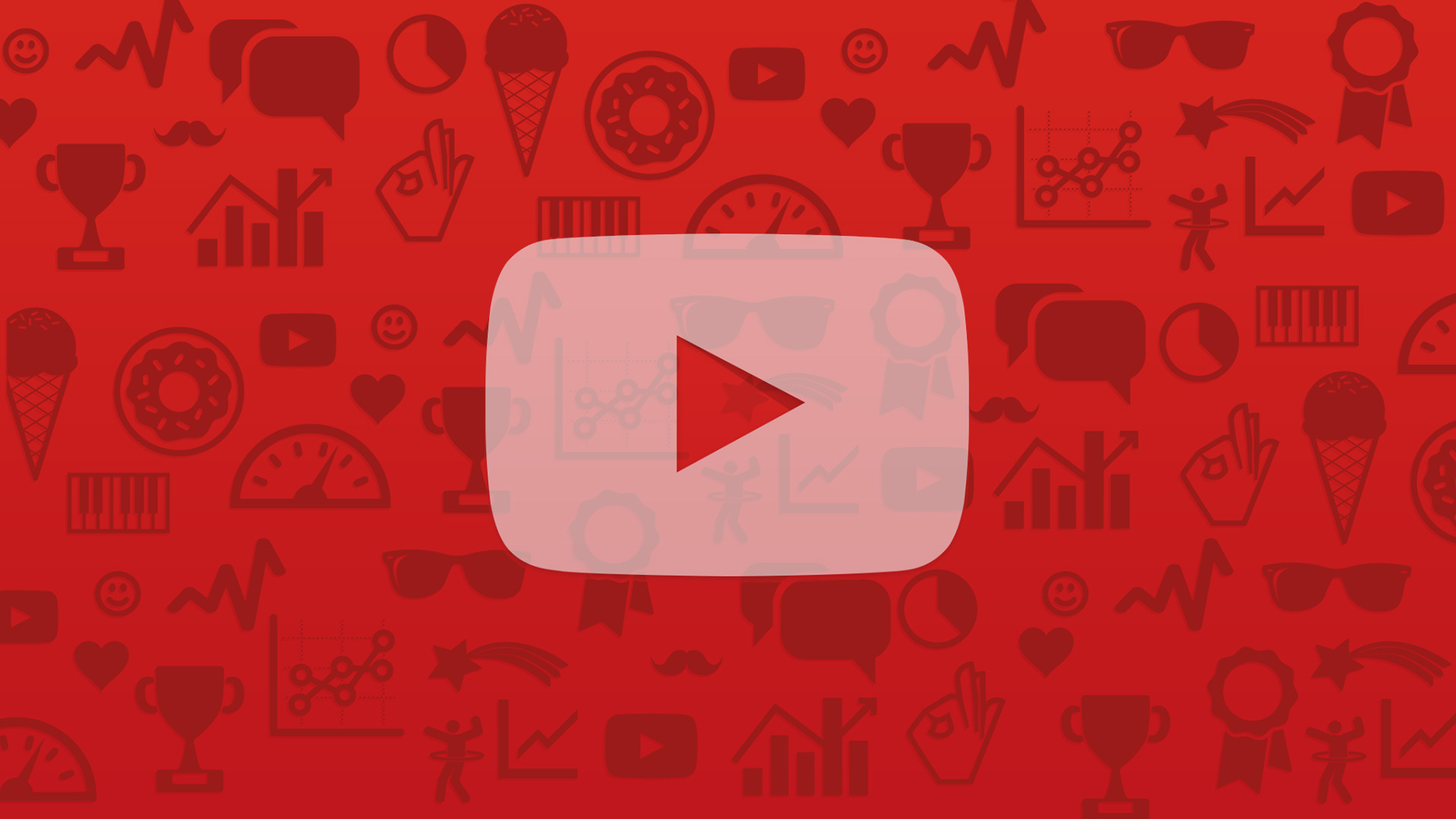 There is no doubt that the famous gestures came to stay on smartphones, and also apply now and in applications.

The YouTube giant announced today that it will apply new gestures in its official application, first on the Apple platform, which we know as iOS.

The idea behind YouTube is that while watching a video, just move it to the left to continue watching this video as you see below:

It is expected that this will be done while watching a video in full screen or in the vertical mode, so that the transition from one video to another is more fluid and faster.

According to the Google video platform, these new gestures will first be applied to the official YouTube application on iOS this week. However, for the version of Android, dates were not delivered.

With information from Tech Crunch