Microbial resistance would cause 10 million deaths annually in 2050 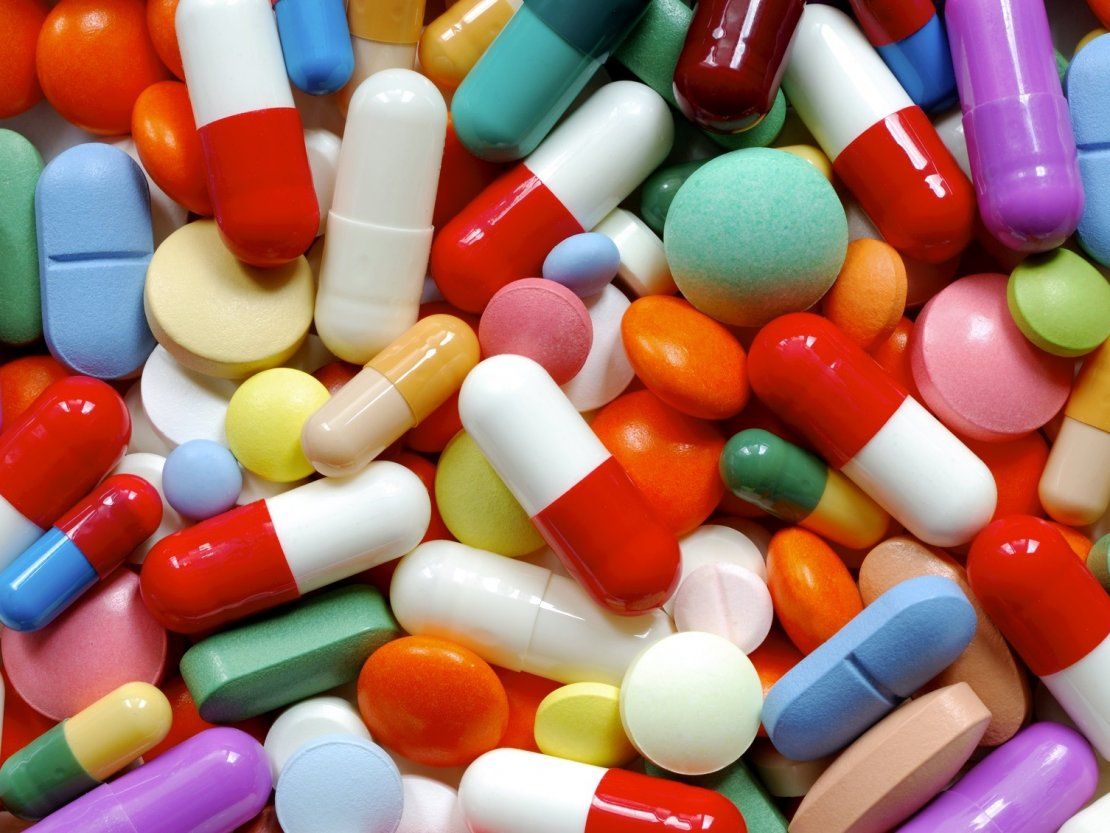 "This could be more than even, with a very broad edge, deaths of other conditions such as cancer, diabetes or kidney failure," said Camacho, the head of hospital's epidemiology at José González University Hospital in the northern city of Mexico.

The expert explained that antimicrobial resistance is when bacteria produce antibiotic resistance mechanisms that are commonly used.

"This is the rising increase of these micro-organisms that we call anti-drug resistant to the most common infectious infections in the population," said the infection teacher.

Read more: Antibiotics can only be purchased with a prescription

Camacho explained that the risks of the complications of deaths will increase "when a person is infected with a bacterium with this resistance" increases because there is more likelihood that the infection will complicate and lead to death. "

He explained that this favored patients having more days in hospital and that the costs of their treatment increased.

He explained that efforts in Mexico had been made at different levels, so that a medical prescription was required to prescribe antibiotics but much remains needed.

"We need to raise awareness in the population about the use of these drugs, but above all self-medication, as many of them take antibiotics left out of previous treatment and have more of risk or benefits, "he said.

He noted that it was important for patients to complete the treatments, as well as respecting the schedules and doses, as failure to do this can counter anti-social.

"If a person does not take adequate treatment, their endogenous bacteria will create resistance and later, the same bacteria could cause infection," said Camacho.

In addition, he said that treatment should not be left, although there is an amendment, because this is also a factor that affects this resistance.

He explained that it is also important to teach the doctors, because in many cases there are antimicrobial prescription mistakes and they make too much use of them or are prescribed when there is no need.

Camacho said hospitals had programs for antibiotics control and optimization, as well as a report of centralized unit resistance germs "where they have a closer monitoring of these infections."

He noted that it was important that the population covered infections and seek medical attention as soon as they arise, as well as following the treatment to the letter.

He said, during the winter season, that most respiratory infections should be considered to be caused by viruses and do not need antibiotics.

"What is required for these cases is antiviral, but in respiratory infections it is important to seek medical attention because of the flu because it requires very specific treatment," he said.

Camacho stressed the importance of vaccination because, he explained, "here is the most important measure that exists to prevent infections, as well as avoiding over-misuse of antibiotics," he said.

He remembered that, despite the increase, there is still a lot to do, "we must work in education and raise awareness in the population, I think these are the most important points to go to & # 39 ; addressing this problem, "came to the conclusion.