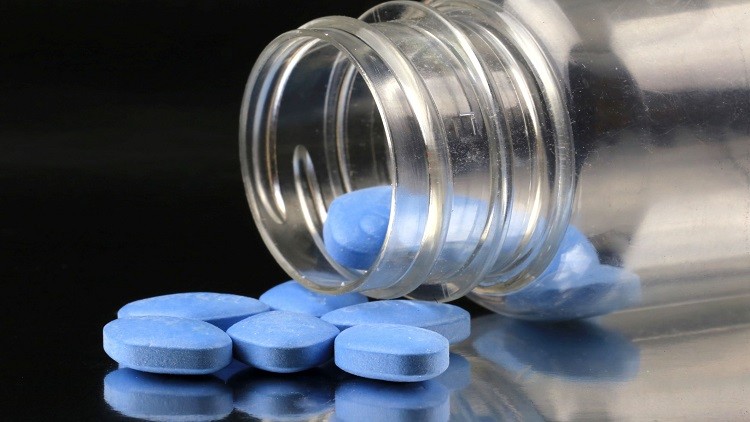 A man who drank a lot of active ingredient in Viagra, sildenafil, to defeat his eyes made him see a strange form that resembles a "ring of donuts."

After consuming a bottle of fluid used to treat erectile dysfunction, a man (in the middle of the thirties) began to see strange forms. Two months later he went to the Massachusetts Eye Doctor and told him that he had problems with the retina (sensitive to light part).

It is unclear whether a person who was not named in the JAMA report for ophthalmology has recovered because of the lack of treatment for this condition.

A man ate approximately ten times the recommended maximum of sildenafil, drinking immediately at 30 ml, reports the report. The bottle contained 750 ml of erectile dysfunction compared with the recommended dose of 50 mg.

After suffering from light sensitivity and inability to see in low light, the tests confirmed the damage to the human eye. 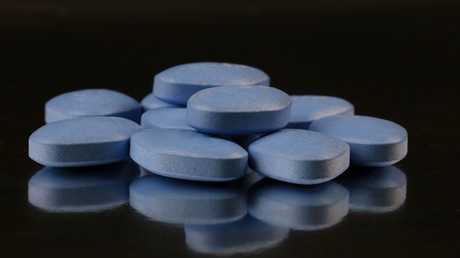 In a case report, Dr. Hillary Bradier, who treated the patient, said that the patient had not seen any more.

Viagra works by increasing the blood flow to the penis by inhibiting the enzyme (PDE5). Another enzyme associated with "PDE6", which is present at high levels in retinal cells, is also inhibited and is thought to cause accumulation of toxic molecules in cells.

This is not the first case when sildenafil is associated with vision problems.

Australian researchers have said that Viagra can permanently affect the eyes of men with hereditary state of the eye, pigment retinitis. The most common side effects of Viagra are headache, feeling sick, tides and dizziness.

Dr. Prader decided to spread the disease to educate the ophthalmologists.

The manufacturer's website indicates that abnormal vision, such as changes in color vision and visual impairment, are common side effects.

In rare cases, sudden loss of vision in one or both eyes may be a sign of a serious vision problem called anterior non-arterial neuropathy.

Two clots in the lungs. “Echo of the Country” is unique in the details of Karim Fahmi’s health after his hospitalization

Banque du Caire received a “B +” credit rating from “Fitch”

Apply this magical ingredient on your neck before bed and see what happens!