Morale of executives is still on half mast 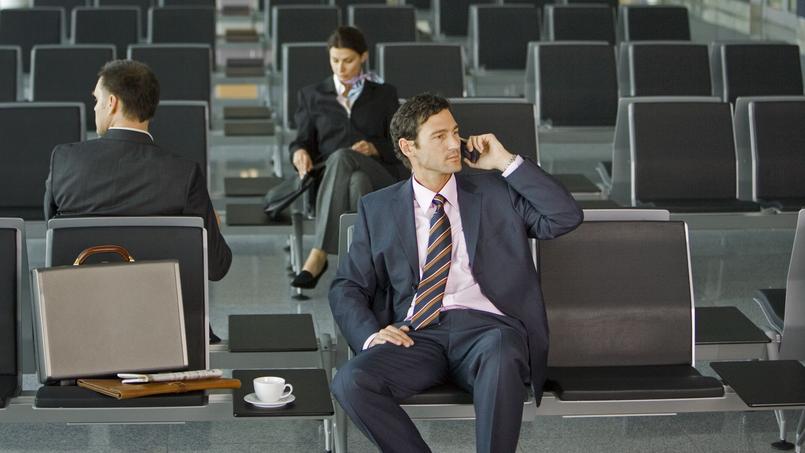 Concerns about buying power are shared by decision makers. In the middle of the "yellow arms" that grows, this move born in recent weeks against rising fuel prices, the morale index of executive officers continues to fall. In November, according to the Viavoice barometer for HEC, Le Figaro and BFM Business *, he lost two other points in two months to settle on -25. A level has never arrived since Emmanuel Macron's five year period, but it is still far from the decline in a spirit that was seen after the financial crisis, over the period 2008-2014. The relief observed in September (-11) was confirmed compared to July. At the end of the year, the malaria of decision makers, which has been on a spinning down since the 2017 presidential election, stays on half mast.

The first concern is related to the buying power, against the background of the "movement of yellow breeds" social movement against the rise in fuel taxes, "said the study's authors." Concern that has not been mitigated by the New drop-in payments for employees, who have yet to see on the payslips of late October "and presented by the government as a boost to buying power.

As two months ago, 44% of decision makers believe that the standard of living "within ten years within one year" will be in France and only 17% of it will improve. The public is even more pessimistic: 63% of the opinion that their standard of living will decrease in the coming months (+17 points since last March). In terms of their personal financial situation, only 19% of managers think it will improve (they were 24% again in September). Among the French people in general, 57% of the opinion is that it will deteriorate. Curious up 6 points for two months and even 12 points since March.

Less and less confident about jobs

In terms of employment, policy makers are also increasingly pessimistic about the decline in unemployment. Only 16% think the number of jobseekers will fall in the coming months, while they were still 40% in March to predict a shortage in unemployment in the short term. At this point, executive officers continue, surprise, more optimistic than all French: 40% believe that unemployment will increase, against 56% among the French. The latest indicators do not plead for the reverse of the trend (+ 0.5% of the category A unemployed in the third quarter by the Ministry of Labor).

Lack of some that affects how decision makers predict their career. Therefore, 75% of operators believe that opportunities to make progress over the coming months are low, as the general public (76%).