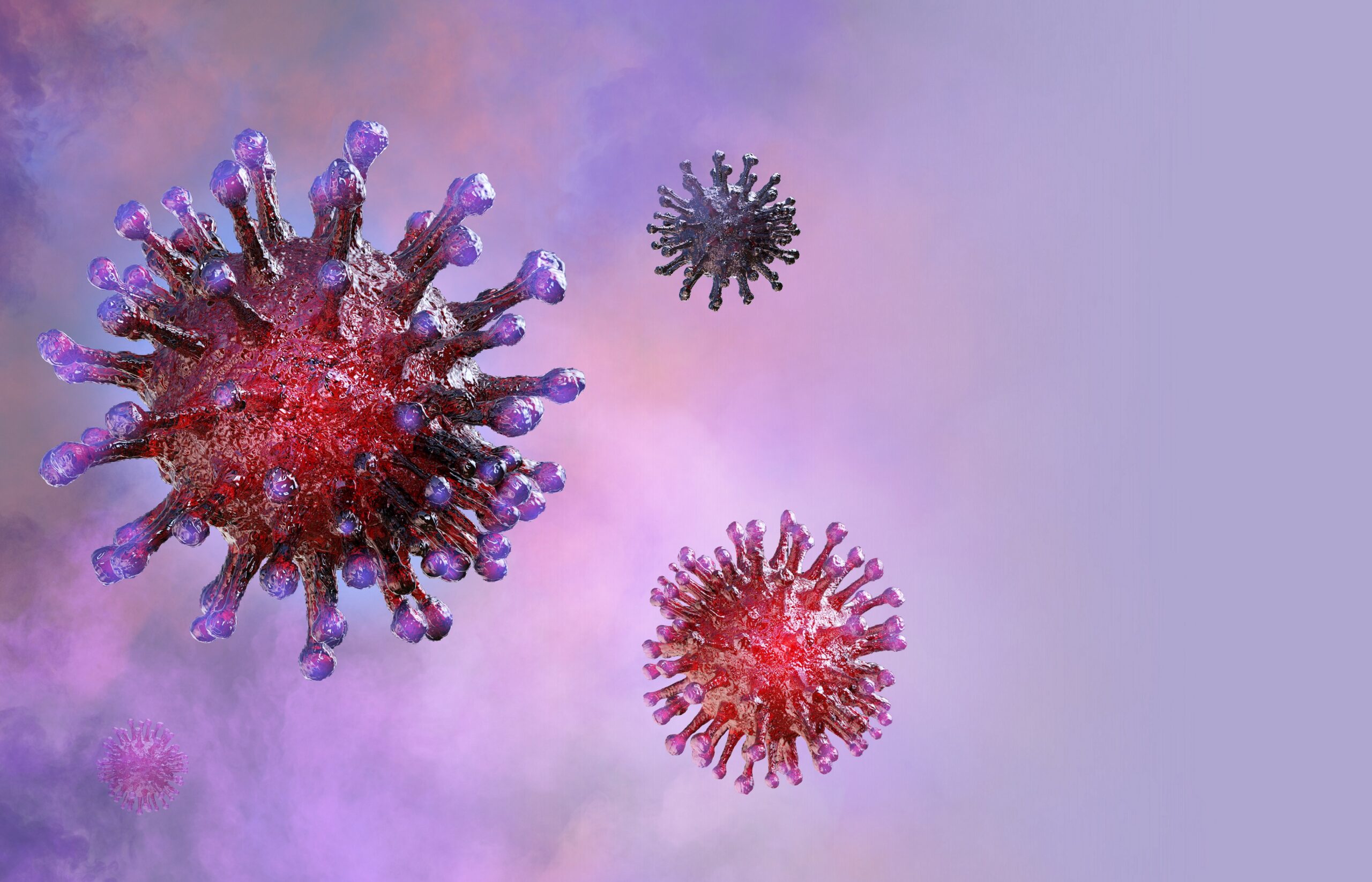 How do coronavirus mutations occur?

In the case of COVID-19, antibodies from people who have already recovered can be used for treatment. This is especially useful for people with weakened immune systems. However, experts fear that such therapy will promote the development of mutations.

Antibody treatment can actually lead to mutations in people with COVID-19 who have a weakened immune system, according to a study by experts from University College London. The research paper was published in the English-language journal Nature.

Treatment with antibodies to COVID-19?

For example, when people experience weakened immunity as a result of chemotherapy, the immune system has great difficulty in effectively fighting dangerous viruses. In this case, the antibodies used in therapy receive very little support from the so-called cytotoxic T cells. This will reduce the chance of the virus clearing the body quickly.

This often makes infections chronic, which increases the risk of mutating the virus. This could lead to virus variants with completely new properties, the team said. If antibodies from reconstituted individuals are used in serum therapy, viral variants are predominant, against which these antibodies are less effective. Experts also suggest that this effect could be similar if vaccination were not effective enough.

Is there a link between chronic infection, mutations and serum therapy?

The study team studied the relationship between chronic infection, mutations and serum therapy in a 70-year-old immunocompromised man with COVID-19 for 101 days. The patient had a tumor of the lymphatic system and was treated with chemotherapy, which weakened the immune system.

When a man became ill with COVID-19, serum therapy was also used, among other treatments. At first it stabilized the condition, but then it gradually worsened, ending with the patient finally dying. During 101 days, the researchers took a total of 23 samples of viruses whose genomes were sequenced. This allowed the team to closely monitor how the virus mutated.

A variant of the virus has undergone antibody therapy

The researchers noted that after two serum antibody therapy procedures, the most significant change in viral population occurred between days 66 and 82. A variant of the virus that survived antibody therapy became dominant. This has a double deletion, as a result of which two amino acids are lost in the protein.

The change, known as H69 / V70, occurs near the binding site of adhesion protein receptors. The virus uses this as a kind of key to access cells, the researchers explain.

Mutations changed the structure of the adhesion protein

In addition, another mutation (D796H) occurred, and together both mutations altered the structure of the spike protein. This meant that the injected antibodies could no longer adapt and neutralize the virus, the team added.

No danger to people with a healthy immune system?

If people have a healthy immune system, the virus is unlikely to mutate due to serum therapy, as is the case in immunocompromised people, the researchers explain. Because in healthy people, existing antibodies are better supported by so-called cytotoxic T cells. These cells are able to identify infected cells and destroy them. Those skilled in the art add that antibodies and cytotoxic T cells together have a greater potential to kill viruses.

The mutation doubled the infectivity of the virus

The team also created viruses that contained the removal of H69 / V70 or the D796 mutation, or both. With the help of these viruses, the researchers were able to analyze what causes the mutations that occur. In laboratory experiments, it was shown that the deletion doubled the infectivity of the virus compared to the old version of the virus. Removal of H69 / V70 is also included in the British version of COVID-19 B.1.1.7.

In D796H, the binding site of the receptors was changed so that antibodies from recovered people with COVID-19 were no longer as easy to detect as the virus, which reduced the effectiveness of serum therapy, the researchers explained. The virus seemed to outwit the active ingredients used as a result of the mutations.

According to experts, such variants of the virus are unlikely to develop in people with a healthy immune system. This is due to better immune control, which can lead to fewer variants of viruses.

But serum therapy has helped select variants of the virus that are less sensitive or insensitive to antibodies in the examined person with a weakened immune system, the researchers explain. In essence, there is competition between different variants of viruses that have been fueled by serum therapy.

Be careful when treating people with weakened immune systems

The results suggest that special care should be taken when treating immunocompromised people in whom the virus has more time to reproduce, because SARS-CoV-2 in this case has more opportunities for mutation, the researchers emphasize. Serum therapy for people with weakened immune systems should only be performed as part of research, and ideally in one-room rooms with increased infection control measures due to the increased risk of virus mutation. Experts also advise constant sequencing of the virus.

Serum therapy is used only to a limited extent

Meanwhile, according to experts, it is also clear that serum therapies are effective only under certain conditions, even in people with a healthy immune system. Therefore, in the United States, the US Food and Drug Administration (FDA) has restricted the use of serum treatments. In the future, such therapy should be used only in the early phase of treatment (in the first 72 hours). In addition, it can also be used in people whose immune cells do not produce enough antibodies for effective protection, the researchers added. (as)

Information about the author and source

This text meets the requirements of the specialized medical literature, medical recommendations and modern research and is verified by medical professionals.

Important NOTE:
This article is for general guidance only and is not intended for self-diagnosis or self-medication. It cannot replace a visit to the doctor.