OnePlus 10 for the debut of the new OS, Color OS and Oxygen OS merger – OnePlus 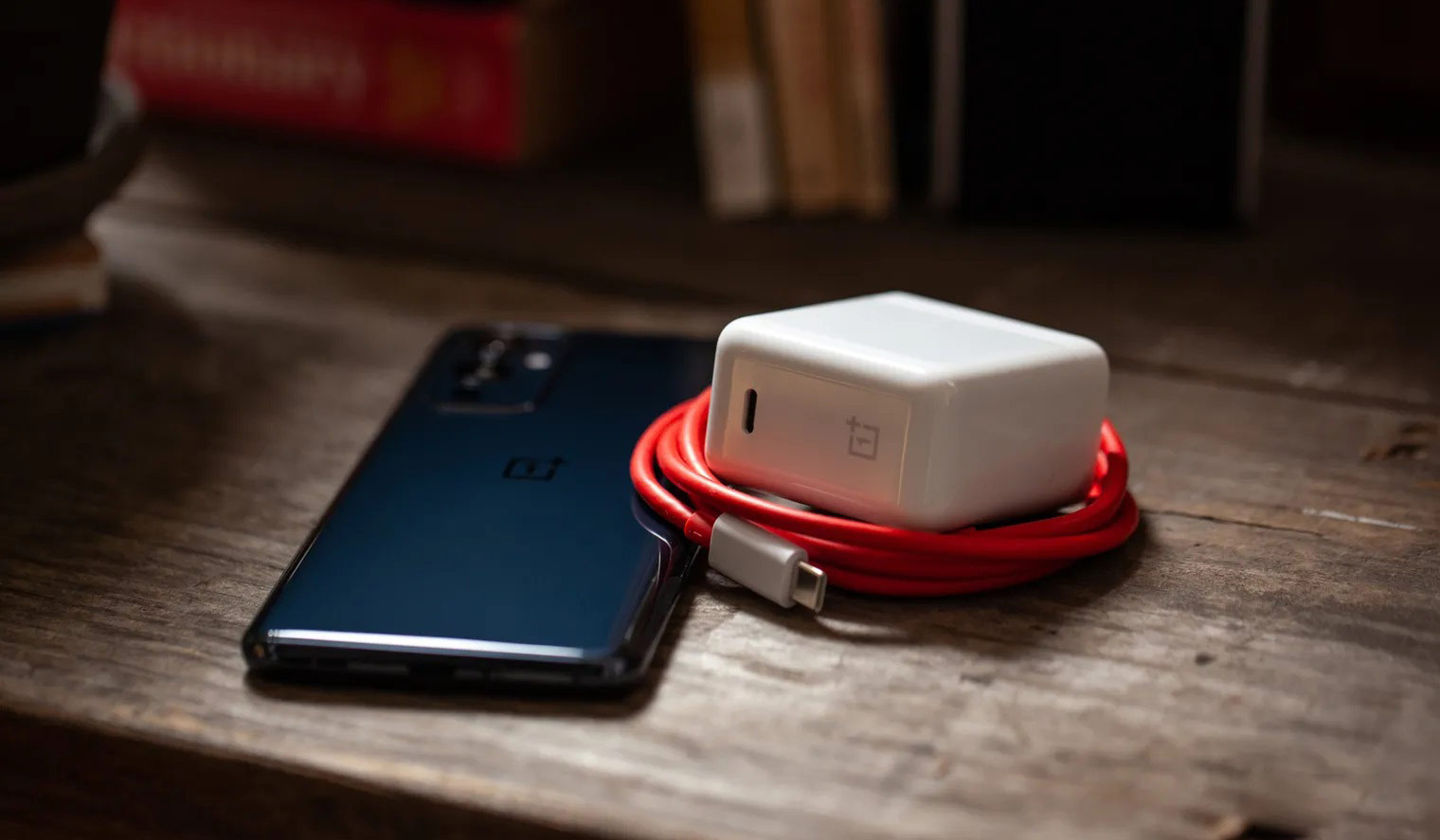 It seems that the “merger” of Oxygen OS and Color OS (from Oppo) is inevitable for OnePlus products, and therefore the future flagship of the popular company OnePlus 10 will be based on “a single and upgraded global operating system.”

At a recent media briefing, the company announced to reporters and the press that its future flagship, which is expected to be launched in the first half of 2022, will be the first with a new operating system.

“The integration of the Oxygen OS and Color OS code databases was completed in June this year. This is the beginning of our search to create a single operating system for users of OnePlus and Oppo devices.

The integrated operating system experience will be launched first in the flagship 2022 and then on other devices around the world with a major Android update in 2022, “said OnePlus CEO Pete Lau. However, he added that the two operating systems can share code “But two Android-based operating systems will have their own brand and unique features, but the code based on them will be the same and will be developed by one team,” said Pete Lau.

The company says that this “unique experience” combines the smoothness, smoothness, purity of design and lightness of Oxygen OS with the reliability, intelligence and rich features of Color OS. 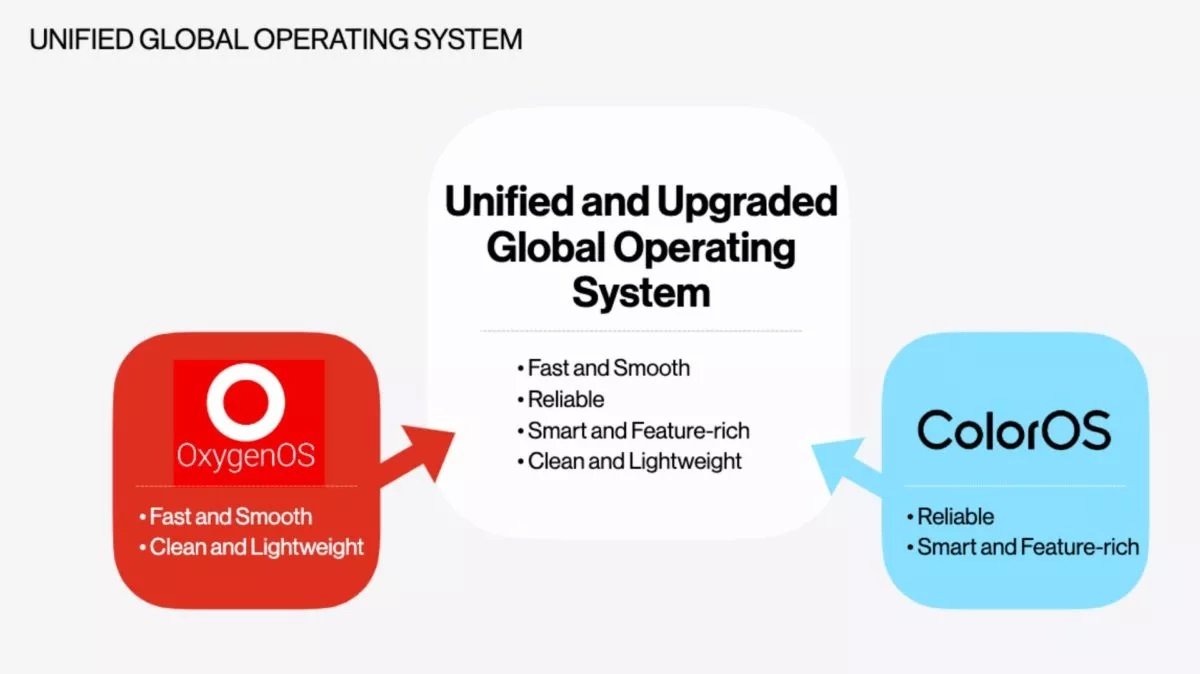 The flagship OnePlus, which will be launched in 2022, is not the only one with the new “single OS”, but will also be available for other OnePlus devices, including older flagships and Nord and Nord N devices. For example, last week the company announced that the OnePlus 9 series version of the operating system in October, while in December, the OnePlus 8 series will receive a beta version of the “single OS”. 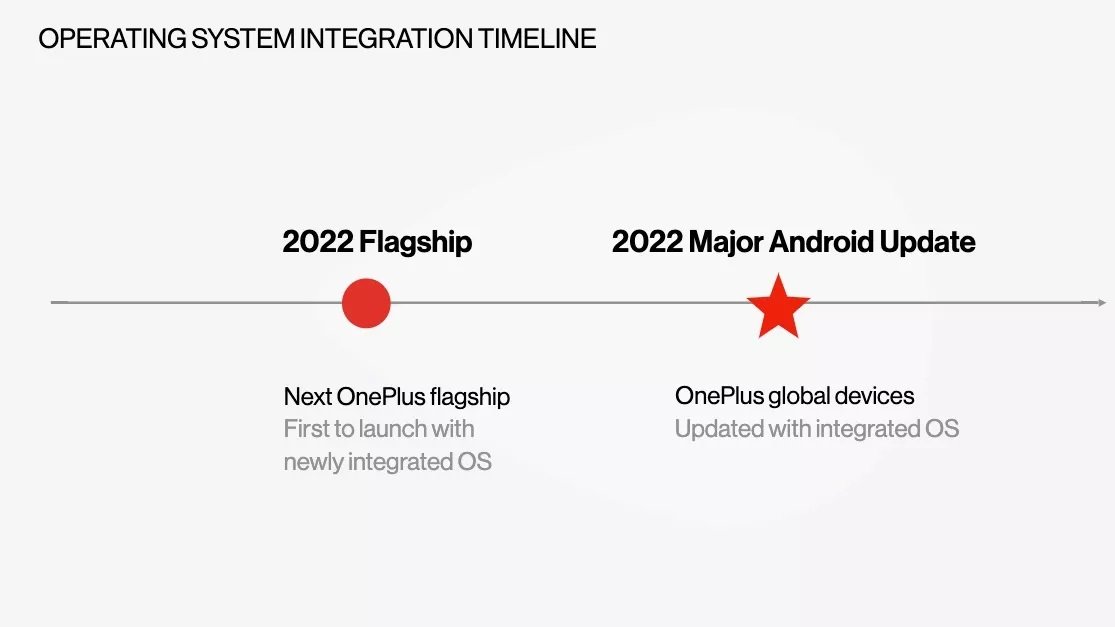 OnePlus CEO Pete Lau also announced that the company does not intend to launch the T. series in the second half of the year. “We will not be launching the T-Series this year,” said OnePlus CEO. This year will be the first year without a T-series device since the presentation of the OnePlus 3T in 2016.

Arnautoglu: Severe weather is approaching – in which regions it will snow

Lakis Gavalas: “We fell in love at first sight, I felt a capsule of wild love”

What Lamda Development is planning for Marina Flowspou – Insider