The Tax Office requires 800 Euros From School Students to the Vegeta School! 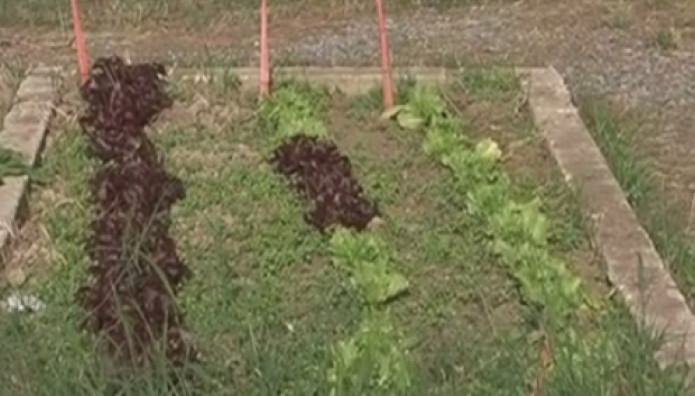 The laughter and crew are the following news: H a tax office for school students in Olynthos asked to pay 800 euros because they were building a vegetable garden, as they and their parents revealed to Star White Georgaki's correspondent!

The collaboration of Olynthos Primary School closes due to … tax

The tax predators found by the tax office in a vegetable garden, are pupils who have found the "trick" to grow lettuce, ulcers and carrots to steal the state, as Mudannian tax authorities have asked them to pay 800 euros for each trade fee.

«We did the partnership but there is a problem of communication between the Ministry of Education and the Ministry of Financeso we turn and distribute them as cooperatives " Star Vasilis Misalidis, director of the Olynthos school said.

In 2017, 45 students worked together to create a collaborative school with two greenhouses, Treating turbines, physises and carrots among tomatoes.

The tax collectors saw, by pressing the law letter, in the vegetable garden … tax predators.

As he also said the parent Christina Papadimitriou, business tax paid "πcrying out the children with disappointment when we told us that we would close the partnership. "

"We had to pay 800 euros that the school did not have a co-operative. It's impossible to pay so much money with lettuce!" Another parent at Star.

The purpose of the elementary school's elementary enterprise, apart from the cultivation and development of plants, to promote co-operation and entrepreneurship. But the tax office had another opinion …