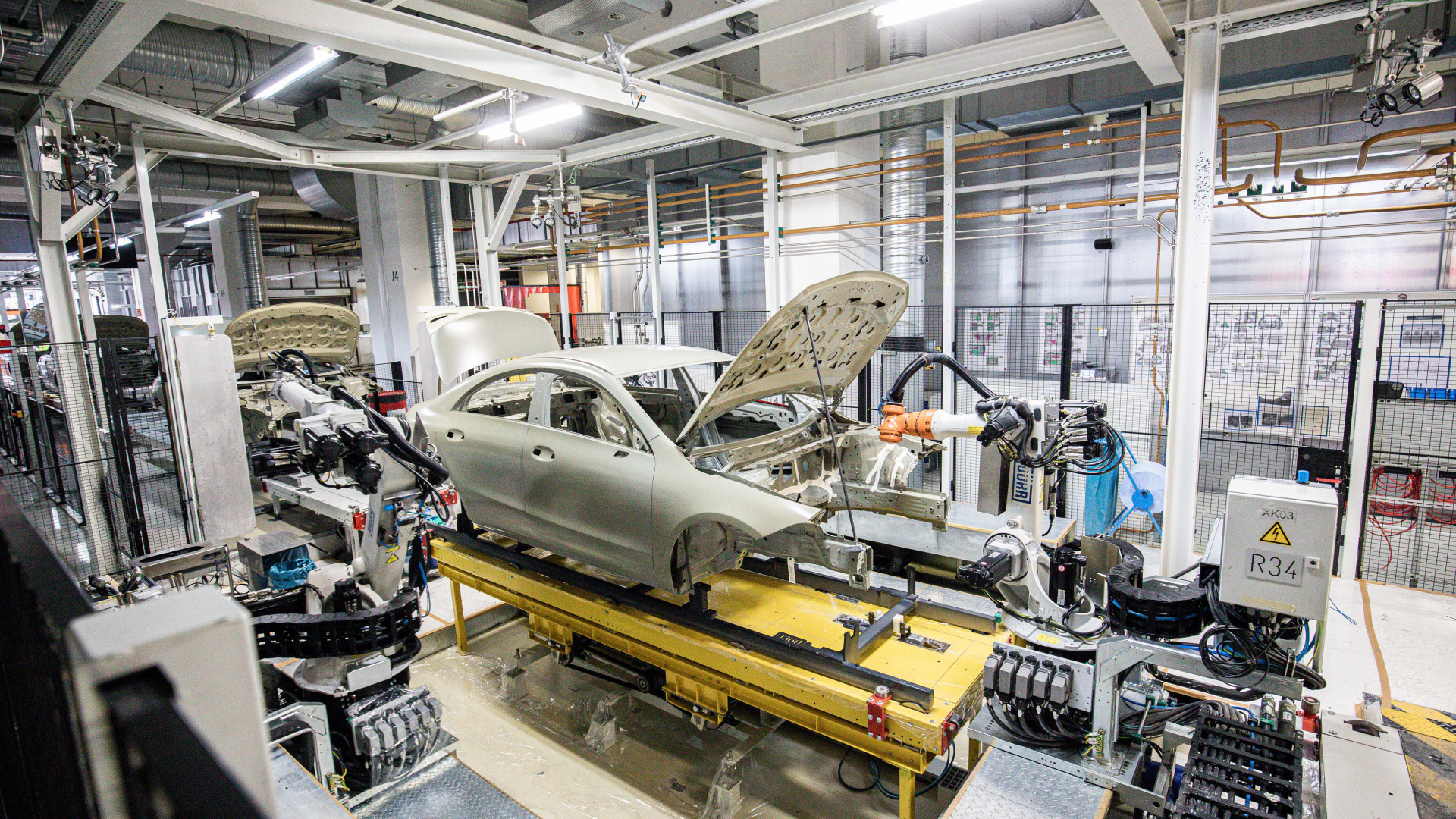 The official responses from Mercedes-Benz Manufacturing Hungary Kft., Sent to our editorial office, show that there are currently difficulties worldwide in the supply of parts for some semiconductor components. It was emphasized that the group has close ties with both direct suppliers and semiconductor suppliers.

Due to these difficulties with the supplier, the Kecskemét plant planned to change its production program by the 17th calendar week.

In practice, this means exactly the week that lasts until May 2, ie the preliminary information that production in Kecskemét has been temporarily suspended has so far proved to be correct.

The company also noted that several fire stations had been set up at the Mercedes-Benz plant in Kecskemét., so the lost time is partly used to give a significant number of our employees the opportunity to get vaccinated against coronavirus at the plant, if they voluntarily go for it.

At the same time, the implementation of key strategic projects and the implementation of tasks required for major operations are ongoing. The Mercedes-Benz plant in Kecskemét is using these days for reconstruction and maintenance, as well as to prepare for the mass production of a new model, they wrote.