After the death of two kidneys by terrorists, other youths were removed from a home in a Shiopian 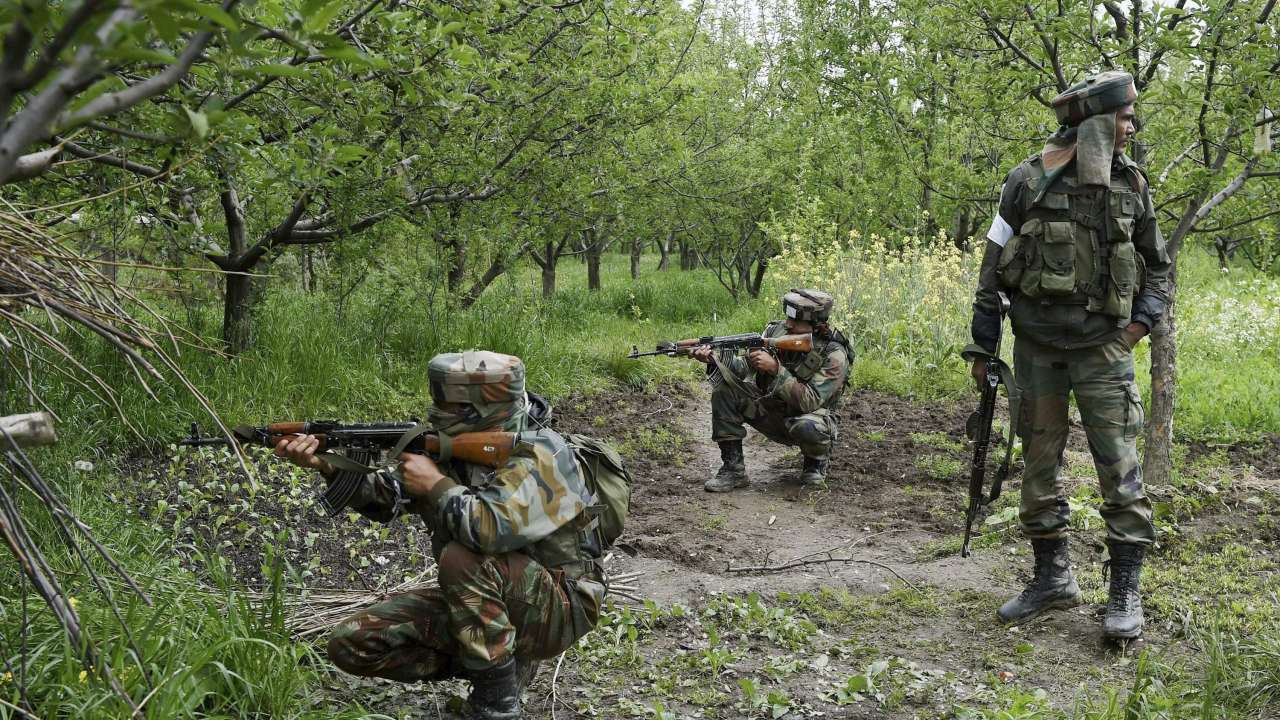 In the middle of the killing of youth by terrorists in Kashmir, another young man was kidnapped from his home at Jammu and the Kashmir Shiopian region on Sunday.

Suhail Ahmad Ganai was chosen from his home in the village of Meemender in the southern Kashmir area this morning, ANI reported.

Although the police have yet to comment on the event or are behind the latest hijacking, the event is only a day after terrorists kill 19-year-olds faithfully by breaking his throat in the same area.

Huzaif Ashraf of Manzgam Kulgam was among the three youths brought by the terrorists on Saturday from a Shiopian area. Later, Huzaif was taken to the village of Hermain where his throat slipped in a keen way.

The police said terrorists had killed a civilian in an enthusiastic act of terrorism after it was kidnapped earlier in the day from the Saidpora Siopian area.

"The police remedied a civilian body from Hermain's village in Shopian. He was named as Huzaif Ashraf. Huzaif's body was transferred to his family after completing the medical-legal formality," said spokesman the police.

On Thursday, terrorists had shot a 17-year-old boy after suspicion of helping security forces. A video clip of the event went briefly on social media, inviting a political response from politicians

The killings have called for a sudden reaction by the mainstream parties while separative groups have pulled back into a shell.

In another event, two terrorists were killed at a meeting of the Rebban area of ​​Zainapora in Shiopia. I've been identified as Nawaz Wagay from Shopian and Yawar Wani from Pulwama. Both terrorists were associated with the counterfeit Al-Badr dress.