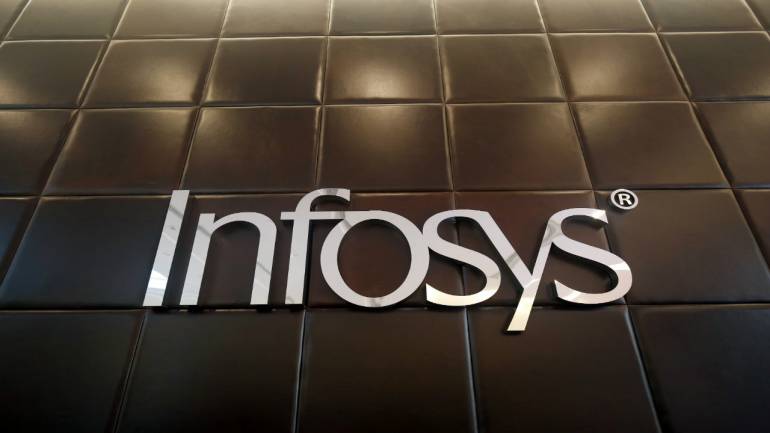 India's second largest IT services company Infosys, November 16, announced that he had begun to build his education center in Indianapolis, including an initial investment of $ 35 million.

In a statement, Infosys said that the training campus and the residential center for staff, as well as employees from selected clients aim to prepare a American workforce for future technology jobs.

"The company provides an initial investment of $ 35 million to create the 125,000 square feet of first development, transforming the 70.5 acre site into an innovative training center," said the company.

It is expected that the first stage of the project will be completed by the end of 2020.

In March 2018, Infosys opened its first US Technology and Technology Hub in Indianapolis and a month later the company expanded its Indiana hire schemes from 2,000 to 3,000 new jobs by the end of 2023.

Last year, Infosys announced plans to hire 10,000 Americans by 2019. Indian IT companies have been hiring a local hire in offshore markets to tackle visa-related challenges.