Weaken the impact of the global chipset crisis, Realme is doing. 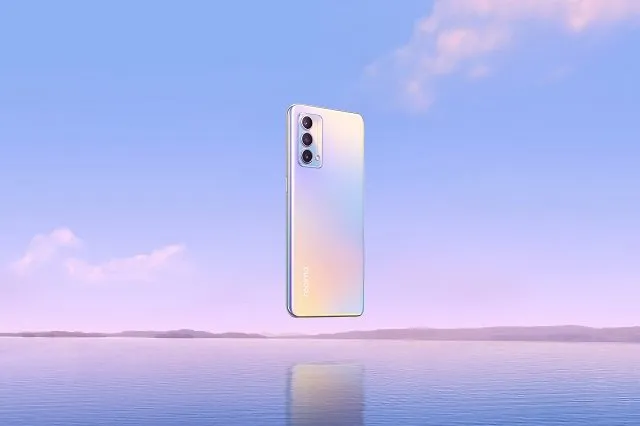 Jakarta, Selular.ID -The global chipset crisis has reportedly affected the production of the Realme 9 series, said Madhav Shet, as Realme’s vice president and CEO of Realme India and Europe said, had in-depth discussions with chipset manufacturers to reduce the impact of the problem.

As a result, Realme 9 is reported to be launched in 2022. Despite the fact that Madhav has experienced that Realme can still successfully release products in the midst of the crisis with a set of chipsets.

“Despite the shortage of chipsets, which has led to delays in many products of different brands, Realme still managed to release the 8i with the first Helio G96 in India and the world’s first Realme 8s 5G with Dimensity 810 in our 5G line,” said Madhav.

However, Realme is aware of the chipset crisis that has repelled all brands, “so our strategy to mitigate the shortage of chipsets is to explore working with emerging chipset makers to provide processors with the best value in their segment without compromising performance,” he continued.

Then, Madhav argues, the shortage of global chipsets is the result of several macroeconomic factors. The cessation of production, mass demand during the WFH era, and logistics disruptions also had a major impact on the supply chain.

“As production and distribution capacity opens up gradually, we believe that the chipset shortage will decrease by 2022,” he said.

In the second quarter of 2021, calculations by research firm Omdia showed that the Oppo subbrand, Realme, also showed impressive results. Realme’s supply jumped 174.5 percent to 11.4 million units and reached 4% market share. This confirmed their position as the sixth largest supplier of smartphones in the world.

In India, Realme took 2nd place and became a “no”. 1 on the online market. While in Europe, Ralme entered the top three in Poland and aims for the top three for the next year and a half. In Italy, already in the top-5 in the second quarter of 2021.