An earthquake between Emilia Romagna and Veneto, the magnitude of 4.6 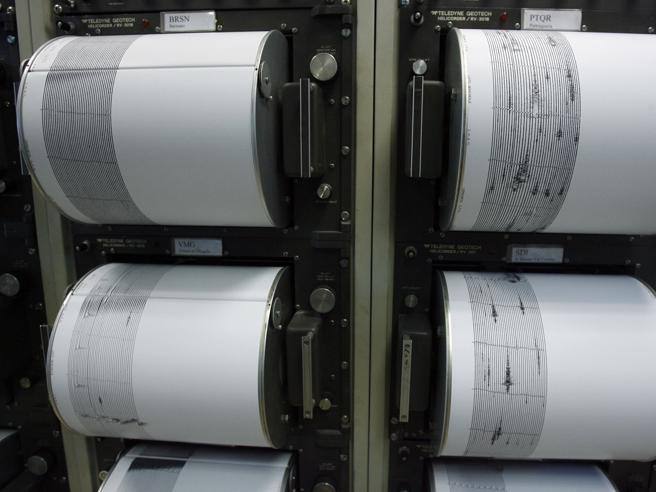 The shock from a very strong earthquake was clearly felt by humans, but that at least, according to primary estimates, would not harm people: it was 11 km east of Ravenna, but it was also felt in Bologna, Marche and Veneto. It was a few minutes past the north when the shock woke up to Romagna.

The epicenter was located along the coast of Ravenna, 11 km east of the capital. According to the polls of the National Institute of Geophysics and Volcanology (Ingv), its value was 4.6, and the hypocenter – 25 km. In half an hour, replicas of lesser intensity: 3.0, with the epicenter of this time – 9 km from Cervia. Many people, scared, left their homes and went down the street. Firefighters and civilian protection were immediately intensified. According to initial information that is also collected by municipalities and prefectures, the blow will not damage property or persons. In the municipality of Ravenna, who, together with Cervia, is closest to the epicenter of the earthquake, mayor Michel de Pascal immediately called the municipal civilian protection center, which had not yet received any reports of damage. Checks are ongoing and will continue in the morning.

The municipality of Cervia, as a precautionary measure, has placed checks in all municipal schools. Throughout the district, civilian protection was mobilized to monitor the evolution of the situation. An earthquake occurred in an area that is considered a high seismic hazard, explains Ingv. Historic seismicity in the area does not report significant events where an earthquake occurred, but in the adjoining areas there were earthquakes larger than 5. Sixth degree scale of the Merkalli-Kankani-Ziberg (ISS) scale, then higher than the threshold value, which damages the buildings. The maximum historical intensity equal to the seventh eighth grade occurred during the earthquake on June 22, 1620.

We often leave them in the supermarket, but this is the best beer according to experts