Birkavs: the current government is characterized by two words – hail and ambition 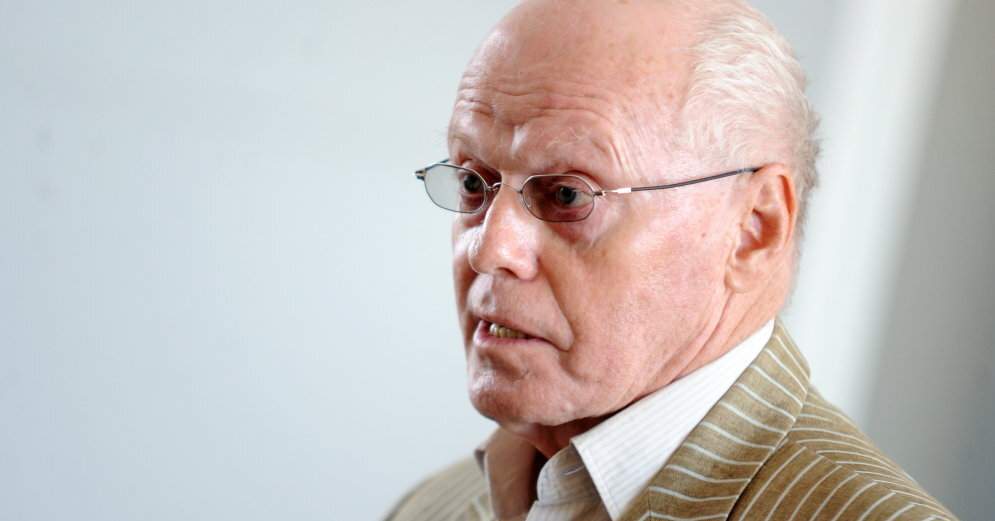 He explained that the hardship was a result of the fact that the parties also decided their lack of choice or exclusion. In turn, the ambition is for those who are currently leading the way to be prime ministers. He added that negotiations on the creation of a coalition in other countries last for more than half a year.

Birkavs pointed out that parties who do not have jobs have to think about their ability to form a government, but about what these parties unite.

He also said that attempts to create a large coalition would mean that government "gasmen" would not be outside the inside but inside.

As a positive positive example, the Prime Minister mentioned the government, with some 53 votes, or even a minority government. Birkavs recalled his government, who had 48 votes, explaining that the key to the success of such a government lies in the successful cooperation with opposition. In his opinion, the current mood shows that people are not prepared to seek common interests, but only mitigate the lines they themselves mitigate.

Birkavs believes that the best opportunities for government could be a political force "Develop / For!" and his prime minister, Amit Pabrik, who, in the opinion of Birkava, would be logical to join any government alone as a career minister. Birkavs is convinced that Pabriks's interest is undoubtedly a priority.

Noting the further development of the talks, Birkavs noted that there were four other options – President Aldi Gobzem (KPV LV) nominated, the nominated president of Pabriks, the president nominating a person from the edge, or the possibility of The current government is abandoned as a technical government without a party representative, but industry experts, which are a very difficult option, because such a government would find it difficult to get parliamentary support in resolving various issues.

In conclusion, Birkavs added that he was not convinced that politicians in power would doubt the potential of establishing a minority government.

As reported, on November 7, President Raimonds Vējonis Jānis Bordāns (JKP) nominated for prime minister's post, but after a week Bordan announced that he would not succeed in creating a proposed government of five parties.

After the Bordan hearing, Vejonis announced that he will comment on the Bordan nomination, but conversations on a possible next candidate will continue after the national holidays. "I expect political parties to use this time to continue to consult and seek ordinary denominators," says the President.

Recordings nominated for the “Golden Microphone” – music, will be announced live on Tuesday

WhatsApp is getting better, while Signal and Telegram are growing in popularity. Technology News / Article / LSM.lv