The flu epidemic in Latvia has been officially announced in Latvia 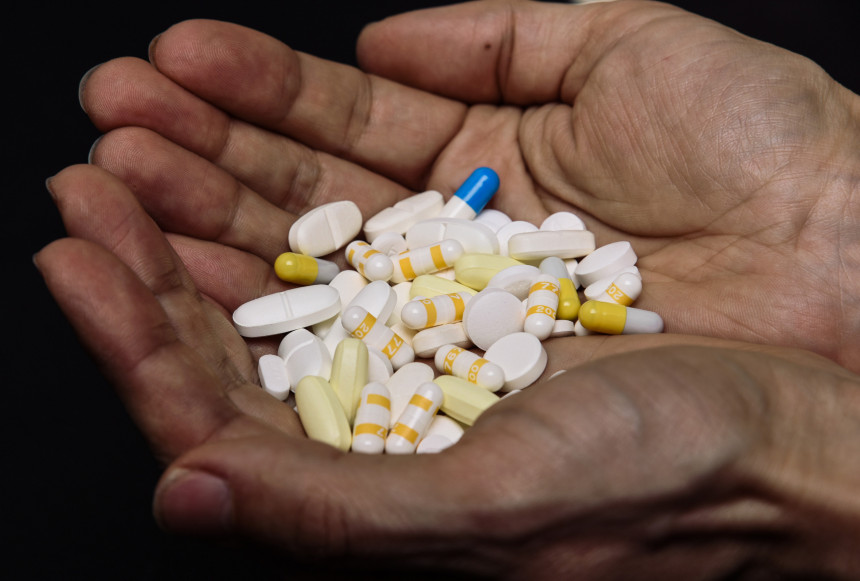 Last week, the number of influenza in Valmiera exceeded the threshold of the epidemic, so the start of the flu epidemic in Latvia is announced today, the Center for the Prevention and Control of Diseases (SPPC) said.

On average, in Latvia, the intensity of the influenza reached 52.8 cases per 100,000 inhabitants.

The best protection against complications associated with influenza and influenza is the annual vaccination, experts said. Given that the immune system develops within 14 days after vaccination, and the spread of the flu usually lasts for several months, until the end of May, vaccination against the flu is not too late during the epidemic, SPCC experts point out, adding that healthcare providers are also advised to protect themselves and their immunization against the vaccine.

SPCC epidemiologists remind that to prevent the spread of viruses, if a person has a flu or a flu-like illness, napkins or coughing should be used, and then they should wash their hands. Epidemiologists invite you to stay at home and contact your family doctor in case of illness.

At the same time, the National Health Service reminds that during the flu epidemic family home visits to patients with influenza are paid from the state budget if the registered patient lives in the main area of ​​the doctor's activity. These patients should only pay a national fee of 2.85 euros per visit.

After the riots in “Mutsenieki” the deputy chief leaves work, but the manager takes away incapacity

Pediatric gynecologist Lasma Lidaka encourages teenage girls: “During the first visit you will not have to climb on the famous gynecological chair”