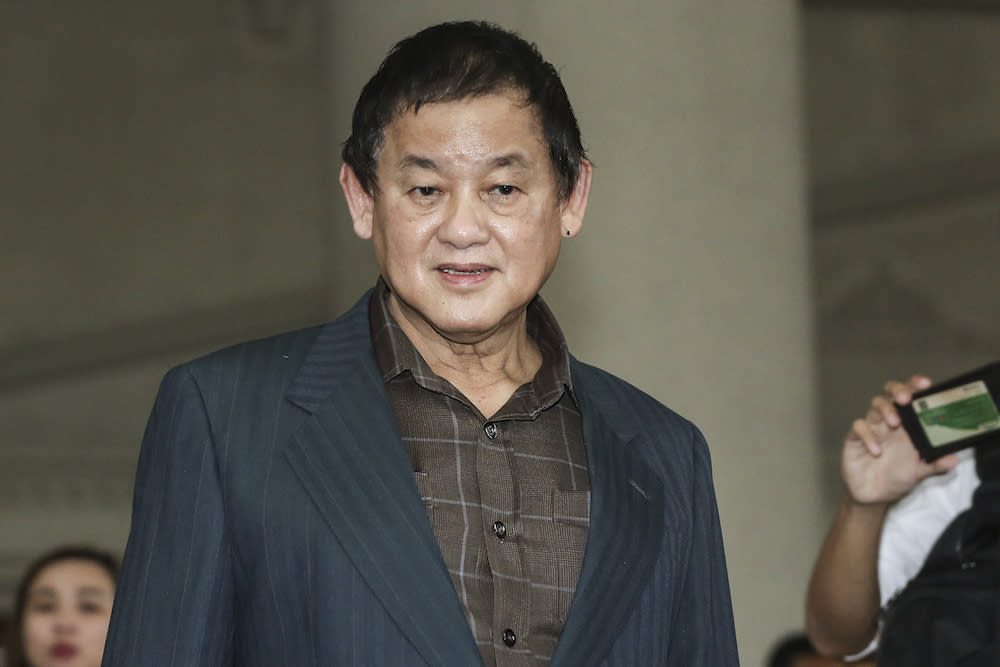 KUALA LUMPUR, November 17 – Datuk Tan Eng Boon's real estate developer has nothing to do with the sale of Kuala Lumpur City Hall (DBKL) land, Joland Group of Companies has explained.

Until the current chairman of the Joland Companies Group. In a statement, he explained that he was charged on Thursday under Section 16 (b) (A) of the Malaysia Anti-Corruption Commission 2009 and an alternative payment under Section 109 of the Criminal Code.

The real estate developer was accused of friction before minister of the Federal Territory Datuk Seri Tengku Adnan Tengku Mansor with RM1 million.

"Prior to 15.11.2018, there were a number of media news reports stating that the Chairman is charged for offenses that relate to the sale of 64 parcels of

"The Group denies the content of the news reports enormously and states that the same is false and misleading. The Group makes it clear that the charge Formally made against her Chairman yesterday associated with the sale of DBKL land as stated, "said statement dated Friday.

Tan, 70, was accused of committing the crime in the Pusat Dagangan Dunia CIMB Bank branch on Jalan Tun Ismail, where he claimed he had transferred the RM1 million check to Tengku Adnan.

Judge Azura Alwi Tan ordered to report to the nearest Anti-Corruption Commission (MACC) office every month and notify the court seven days before leaving the country for anywhere other than Singapore since he often traveled there for reasons business and medical.

"Furthermore, Joland Group of Companies has never had any government liaison projects in the past 40 years. Dato Tan Eng Boon has been actively involved and very supportive of different charitable activities.

"The Group hopes that the media will continue to guess and disseminate unannounced news about Dato Tan Eng Boon and members of the family and meanwhile, let me justice will take her in due course, "the group added.