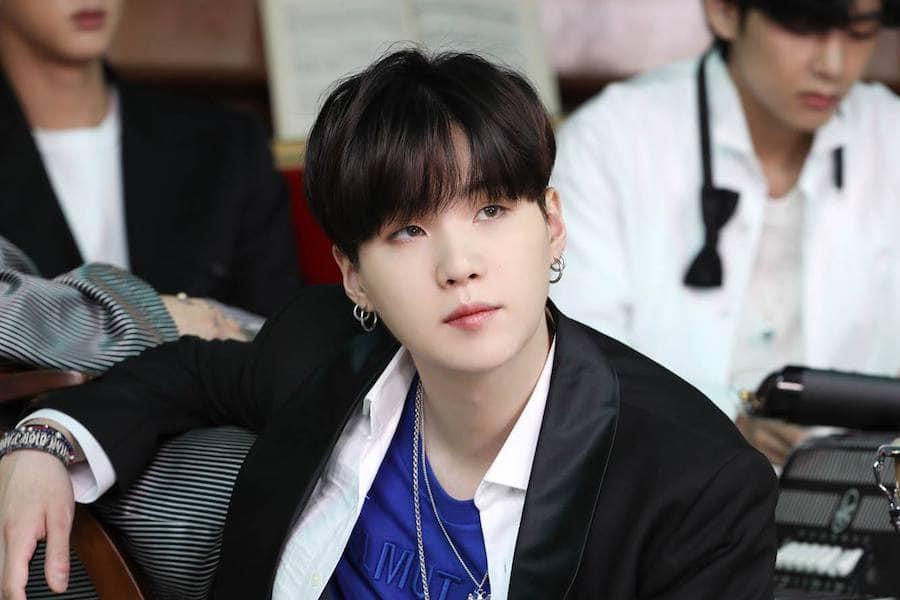 On November 21, Suga BTS held a V live broadcast to inform fans about the recovery after shoulder surgery.

Suga said, “It’s gotten a lot better. Now it almost does not hurt at all, and the pain has greatly decreased. The first three days after the operation were really painful. I couldn’t sleep well. Now I sleep well, and there are no big problems. ” He added that he is currently studying English and working on music.

He also talked about how he decided on shoulder surgery. He said: “At first I thought it was just the aftermath of the accident. But over time, the situation continued to deteriorate. I didn’t want to have surgery, but there was a time when I decided to do it. I was shooting a commercial and I couldn’t hold a 500ml cider jar (about 17 ounces of liquid) in my left hand. It hurts too much. I thought, “I can’t live like this anymore.” I have trained a lot since the beginning of last year. My shoulder was so bad that I tried Pilates and various other exercises. It would be nice if I didn’t have concerts, but it would be worse when I had. I thought about this a lot before making a decision [to get surgery]. “

He was asked what was most difficult for him during his recovery, and he said: “The days are so long. I think people should work. I usually plan events every day. Now I wake up and think what to do and how to spend the day to make him feel worthy. I think about things like that. “

Regarding the new BTS album “BE”, he said: “Instead of songs with a strong influence, we chose quieter songs that you can listen to for a long time.” He added: “I am recovering quickly and this is not something to worry about. Please show a lot of love for “BE” and I’ll be back soon. “

BTS released their new album “BE” and the title “Life Goes On” on November 20 at 14:00 Pacific Standard Time. Suga unexpectedly spoke during a BTS live broadcast, where he assured fans that his recovery was going well.

How does this article make you feel?