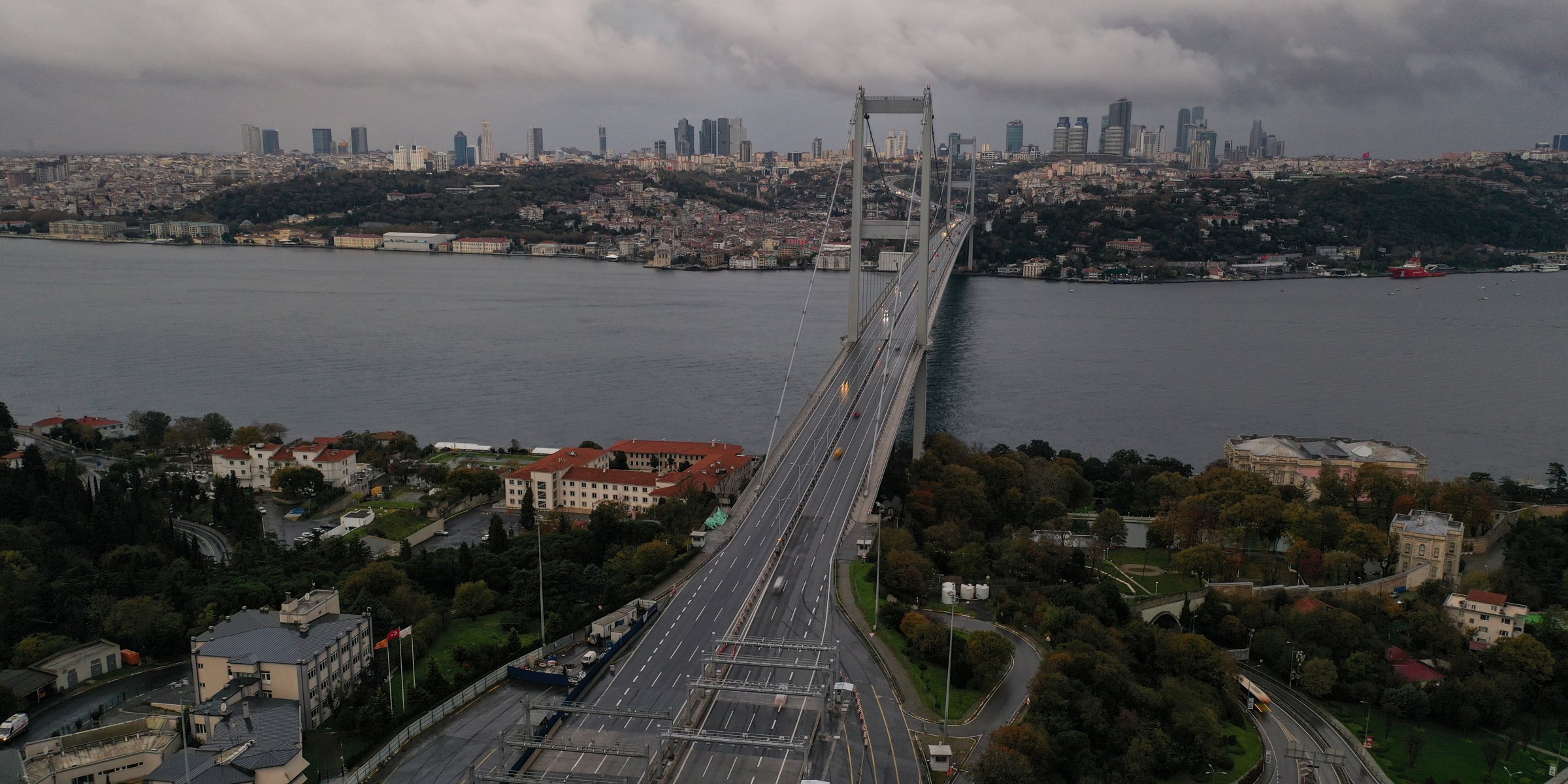 According to the Ministry of Health on Sunday, Turkey registered 6,017 more coronavirus patients in the last 24 hours.

The number of critically ill patients is now 4,217.

Starting this week, Turkey has imposed a partial curfew from 20:00 to 10:00 local time.

According to John Hopkins University, the pandemic has claimed more than 1.38 million lives in 191 countries and regions since last December.

While the United States, India and Brazil remain the worst-hit countries, Europe has been caught in a devastating second wave of infections.