Historical Divorce: Founder of Amazon is preparing to pay 38,000 million dollars to his former wife 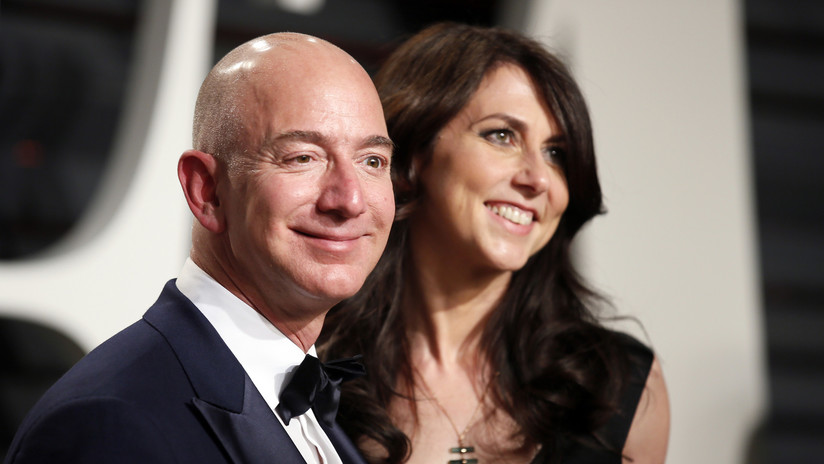 McKenzie Bezos, who will become one of the richest women in the world, has already promised to donate at least half his wealth to charitable organizations.

Founder of Amazon billionaire Jeff Bezos will transfer 4% of shares to an online store within the framework of his divorce deal with MacKenzie Bezos in the coming days, reports Bloomberg.

The judge is expected to sign legal documents transferring Amazon shares worth 38 billion dollars to MacKenzie Bezos in early July. This figure makes divorce, with a large margin of difference, in the most expensive in history, exceeding the previous record of $ 2,500 million, received by Jocelyn Wildenstein when he divorced Alec Waldenstein in 1999. 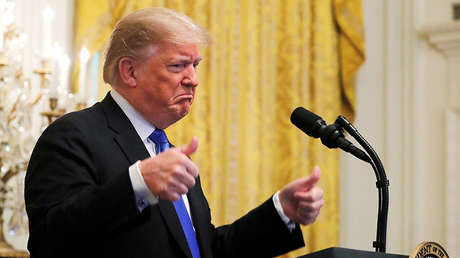 Mackenzie Bezos will, according to various estimates, be the third or fourth most wealthy woman in the world, although in May last year she promised to donate at least half of her wealth to charitable organizations. In a letter posted on The Giving Pledge site, Bezos explained that he had "a disproportionate amount of money Jeff Bezos wrote in his Twitter account that he is proud of his former partner.

The richest man in the world and his wife reported in January about their intention to divorce after more than 25 years of marriage to continue their "common life as friends."

How the lubricant is used for sexual pleasure

BMW 3 Series Made in Mexico: We handle it

Lionel Messi is on vacation; Photo by Antonella Rokkuzzo in bikini

How to identify a new Agent Smith virus that infected 25 million Android devices?