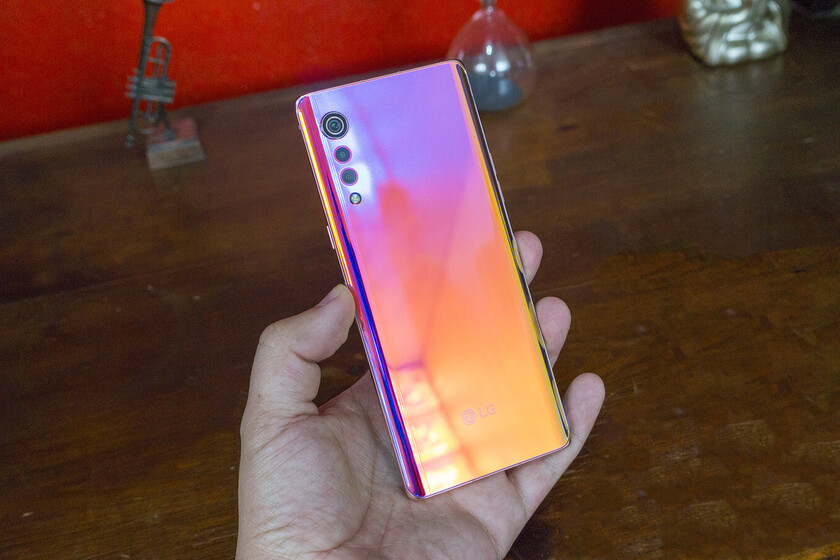 LG has officially confirmed that it will close its mobile division and stop producing and selling smartphones worldwide.. The decision was approved by the board of directors in the early hours of Monday in South Korea, the company said in a statement.

LG explains that its strategic decision to move out of the “incredibly competitive mobile phone sector” will allow it to focus its resources on other market areas, mentioning some such as electric vehicle components, connected devices, robotics, artificial intelligence, business solutions. ., and even mentions “platforms and services”.

The company notes that the available range of smartphones will continue to be available for sale. In addition, it also makes it clear that will continue to provide support and software updates for its productsbut with the details of what it will be “for a period of time that will depend on the region”, for which it will work closely with business partners and suppliers. 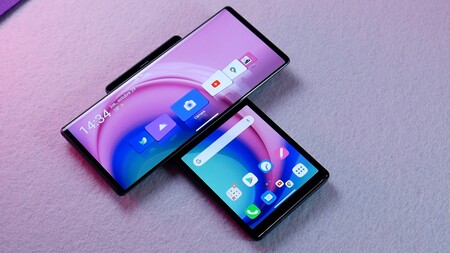 On the other hand, LG notes that, despite the exit from the smartphone market, in the future it will continue to develop appropriate technologies, such as 6G connectivity, using its experience in this segment. It also mentions that proprietary technologies developed by LG during its time in the mobile market will be supported and used in future devices.

The liquidation of LG’s mobile device business is expected to end on July 31, with the possibility that part of the inventory of your smartphone will remain available after this date.

And this is how the rumors are confirmed, which indicated from the beginning of the year on the possible sale of the LG mobile division and its subsequent closure.