FIFM: Here are the selected Moroccan films for the "Panorama" section 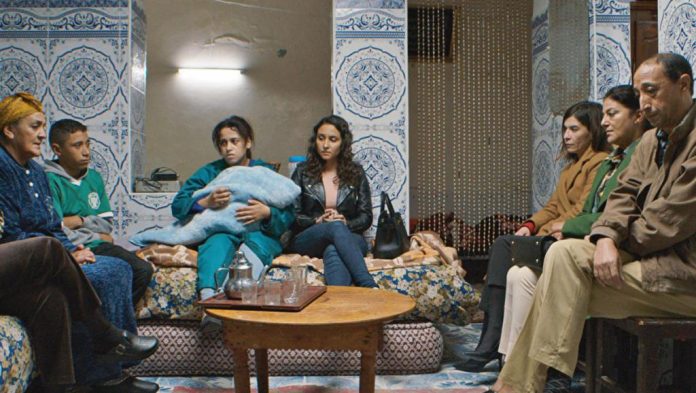 Jahilya was chosen by Hicham Lasri, Volubilis by the Architect and Sofia Fawn by Meryem Ben's and four other films for the "Panorama of Moroccan cinema" section organized for the 17th edition of the Marrakech International Film Festival scheduled from November 30 to 8 December 2018.

For this 17th edition, the Marrakech International Film Festival sets a bargaining cinema in the lights with a section dedicated to "Panorama of Cineoc Moroccan" which will present 7 films of recent Frenocau, "Volubilis" (Walili) De Faouzi Architect , "We can be heroes" by Hind Bensari, "The Healer" by Mohamed Zineddaine, "Sofia" by Meryem Ben M, Barek, "Stateless" by Narjiss Nejjar and Catharsys or "The Tales of the Lost World (Jamal Afina ) "by Yassine Marco Marroccu to" Jahilya "Without Hisham Lasri.

The aim of the "Panorama du Cinema Marocain" section is to display different aspects of bargain cinema for international professionals and media present at the festival, "said FIFM statement.