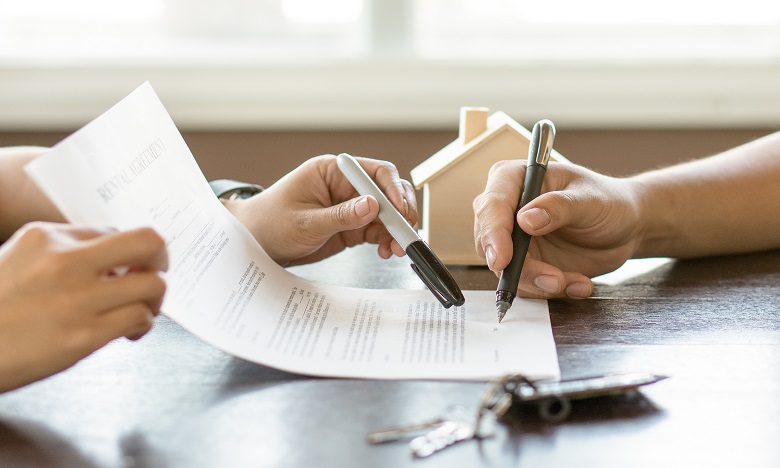 The sales agreements have signed before the notary and adouls are subject to a registration fee set at 200 dirhams instead of 1,000 land, according to the revised version of Article 135 of the Code General Tax, the Deputy Minister's Thursday said the Head of Government responsible for relations with Senedd and civil society.

The ministry said in a statement that "the revised version of the article above, as approved by the Housing and Economic Development Committee of the House of Representatives is waiting to review and voting in the parliament, stating that the sales agreements signed before the notary and adouls are subject to a registration fee set at 200 dirhams and not 1,000 dirhams. "

This measure, which appears in the Finance Bill 2019, will have to be studied and voted at the House of Representatives before submitting it to the Councilors' House.