What Mehdi Benatia thinks about the Casablanca public 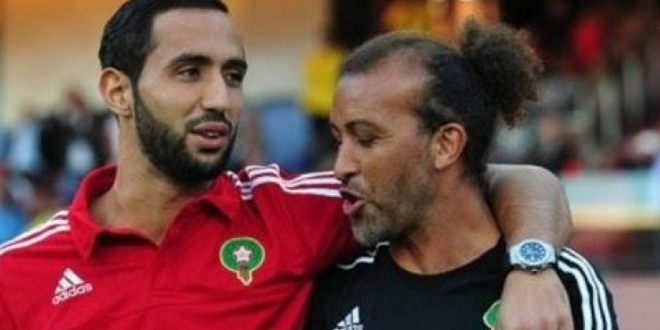 The team of the Mehdi Benatia national team said he was happy to play in the complex of Mohammed V in Casablanca in the presence of the city's public during the corresponding count for CAN 2019 qualifiers against Cameroon.

The player has ensured the enthusiasm of the fans and the atmosphere of this stadium pushes the players of the national team to give themselves themselves thoroughly.

"I played in the ranks of Bayern Munich, Roma MP and Juventus from Turin, but I can assure you that the feeling of playing for the national team is absolutely outstanding thanks to the passion, enthusiasm and enthusiasm of the fans," said Benatia.

Recall that Moroco will face Cameroon on Friday, November 16, 20 hours. Atlas Lions are second in Group B, behind opponents tonight. Malawi is third, in front of the Comoros Islands.

Win tonight against the literal Lions will allow Hervé Renard Men to collect their qualifying ticket in CAN 2019.