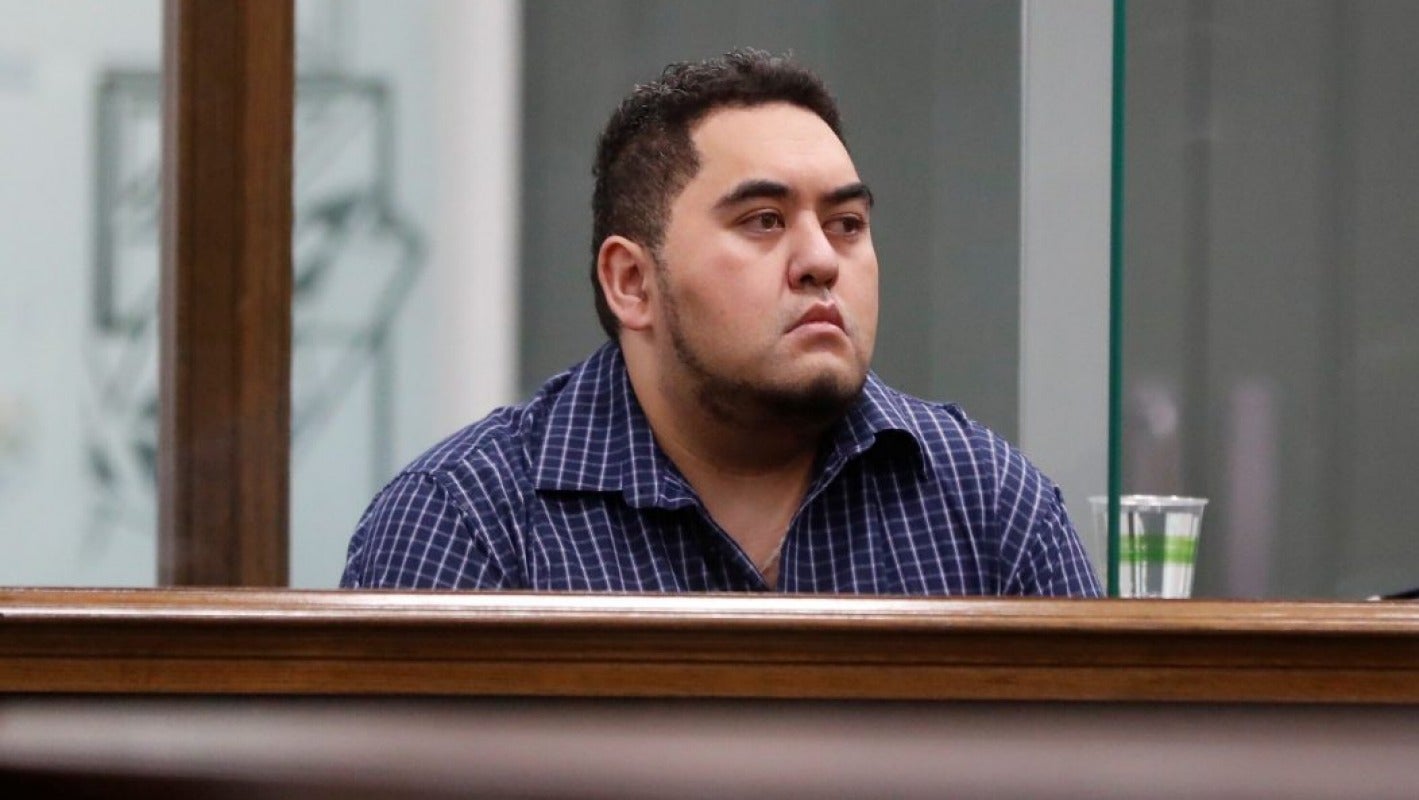 William Martin Wakefield admitted that he was abducting his son-in-law, and the jury admitted that the murder was murder, not murder. (Photo file)

The killer of a 5-month-old kid was rescued, at least for 17 years imprisonment for a crime.

William Martin Wakefield was still sentenced to life imprisonment, but instead he would be considered as parole after 14 years and 9 months.

Wakefield, 32, was found guilty at the High Court in Wellington in the murder of his stepfather Lincoln in Upper Hutt in June 2018.

He shook the boy almost 5 months, because he said he could not accept Lincoln. He and mother started their relationship when she was pregnant.

READ MORE:
* William Wakefield permits murder for a child, but presiding over charges of murder
* Man, 31, accused of murder after a boy dies of head injuries in Upper Hutt
* William Martin Wakefield named the defendant for accusations of murdering a stepdaughter

Lincoln's mother, whom she was suppressed, said in court that she hopes that the image of his hands, shaking a small body, will play again and again in Wakefield's mind.

She said that Wakefield had controlled and manipulated, repeatedly told her that she was lucky enough to have a smart husband like him, not a "loser".

"Will a clever person do what you did?" she asked him in court.

When Lincoln's head injury was suspected that she was not accidental, Wakefield first tried to tell the police that he had thrown a baby while bathing him. As the interview progressed, although he admitted more and more, finally saying: "I just wanted to offend him while he was not there."

Having made a clean chest on the day that Lincoln died, he worked in his favor at the judge when sentencing.

After hearing the mother Wakefield hugged a policeman who recalled his confession.

Wickfield, with a large set of computer equipment for games and work, convinced Lincoln's mother that he would take care of a baby at home, and she would work four days a week.

She did not know that before the fatal actions, Wakefield had already shook Lincoln, causing brain hemorrhage.

Then on June 11, 2018, Wakefield shook Lincoln again, calling for help when he did not react.

Wakefield was found guilty of murder on the grounds that he was to harm Lincoln, knowing that trembling could kill him, and still went ahead.

Lincoln's vulnerability meant that Wakefield was legally supposed to be sentenced to 17 years before his release. Wakefield's lawyer asked that this minimum time be 13 years.

The judge decided on a minimum term of 14 years and nine months in the light of Lincoln's vulnerability, but what he accepted was Wakefield's real repentance.

He found that the 17-year minimum would be grossly unfair.

For the seven Lincoln and others who were impressed by such murders and wanted even more deterrence, the judge said that the sentence did not mean their pain, anger and cares that such a terrible offense had not been heard. His responsibility was to review all the pros and cons.

But a police officer who spoke on behalf of the seven Lincoln said that they were disappointed with minimal punishment and thought it was not long enough.

"They believe that society needs change because it's our vulnerable children. They believe that we have a very serious problem and they do not want someone else to go through because they have survived as a family."

Detective Sergeant Rachel Boyd said that children are the most vulnerable members of society and should never be shaken.

"It just can not go on … We were pleased that the jury condemned him for murder, and that was the right result."

Wakefield had an older daughter, with whom, he said, was a positive relationship.