After Mark & ​​Fall on the Oslo Stock Exchange 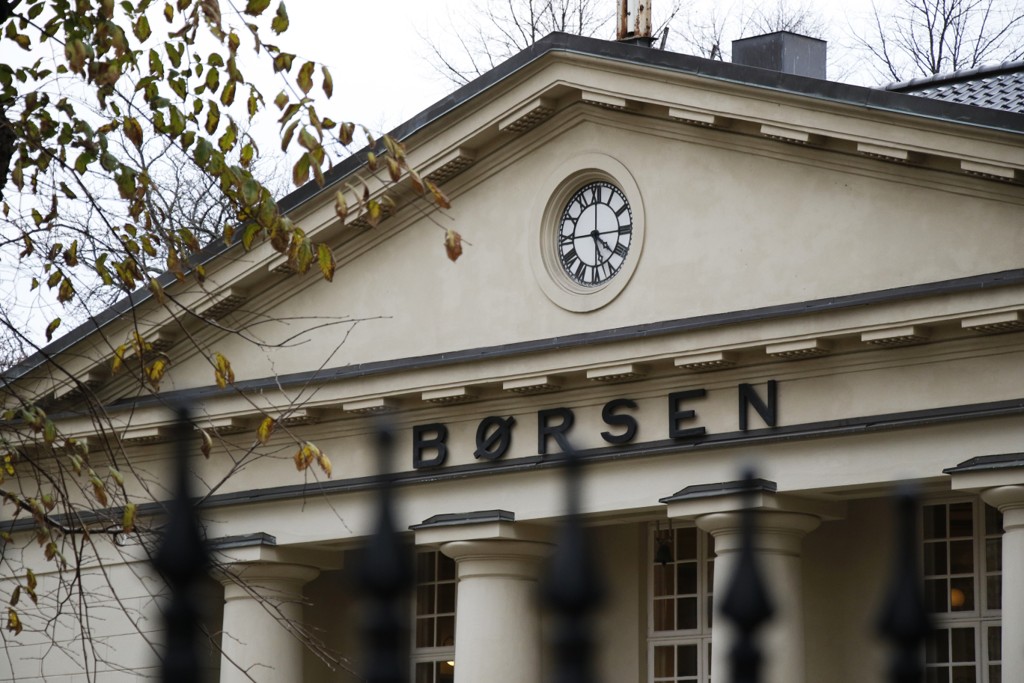 Last week, the index has dropped by 2.4 per cent. On Monday, equity shares and certificates were traded for NOK 5.15 billion.

Equinor was the second re-trading, but 1.6 percent fell to 205.10 kroner. Yara was other losers, which fell by 3.5 percent and Aker BP, which fell by 3.3 percent. Sub-7 7 fell by 2.7 per cent. The reduction in Yara is explained by the announcement that the company's Finance Director was announced on Monday.

The winners were Telenor, which was 1.1 percent increasing and the Marine Harvest and Salmar increased by 1.9 and 1 per cent respectively.

In the leading exchanges in Frankfurt, Paris and London, the picture was the same as in Oslo. DAX 30 dropped in Frankfurt by 0.8 per cent, while FTSE 100 in London dropped 0.1 percent. CAC 40 in Paris has also dropped by 0.8 per cent. Renault's share fell by 8.8 percent after he had been told that the head of the Renault group, Carlos Ghosn, had been accused of not reporting his income.

North Sea oil was traded at the place and place at the end of the market Monday for $ 66.3 million, while American light oil dropped $ 56.6 million in the spot and space market. Approximately 20 dollars are lower than the price of the beginning of October.

Ruud continued his winning streak on the gravel

News, traffic – It could have gone bad here