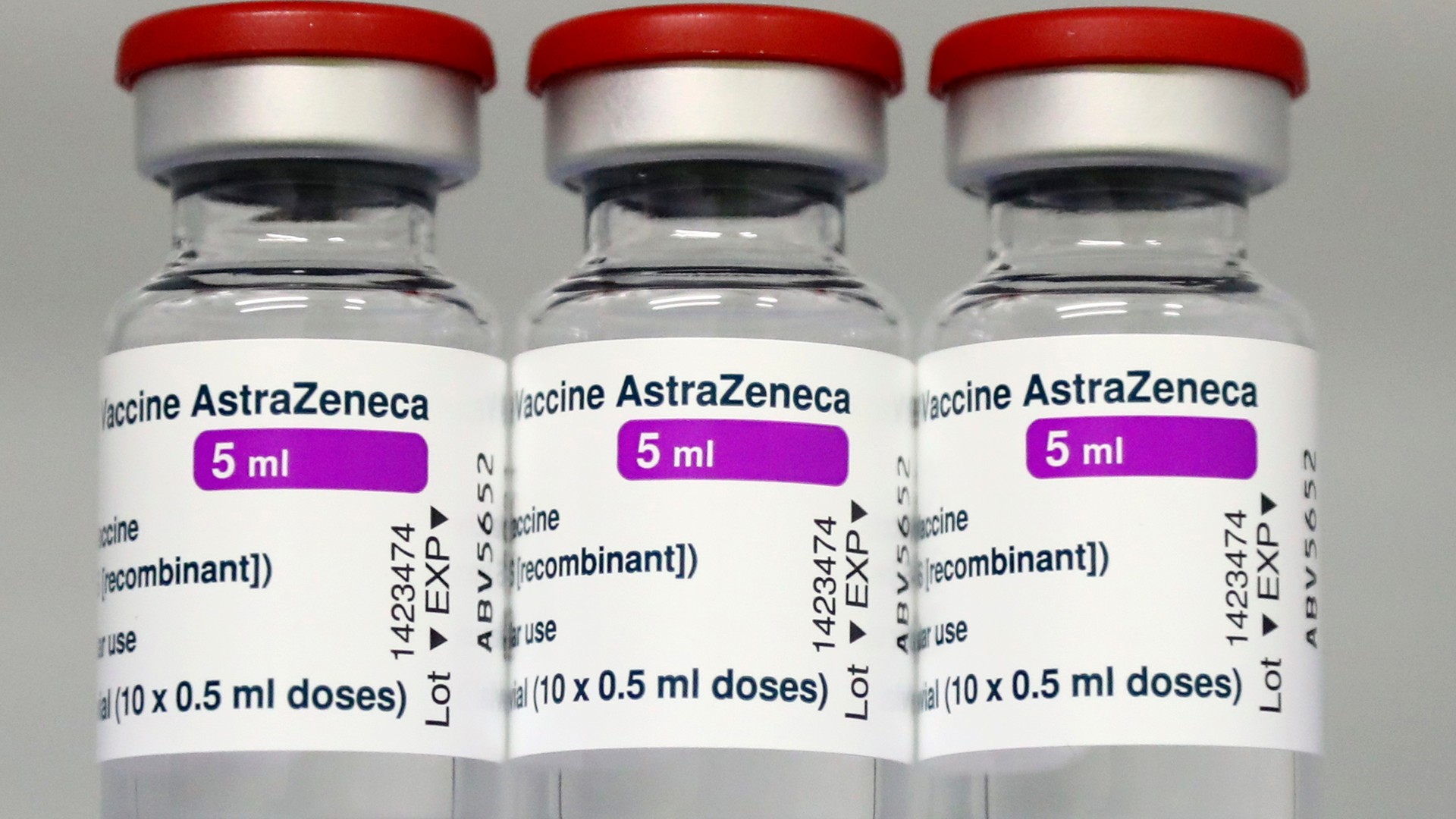 This article is more than a month old and may contain outdated advice from the authorities on coronary heart disease.

Stay up to date with the NRK review or on the FHI website.

This week’s meeting of the EMA’s safety committee evaluated the AstraZeneca vaccine. According to several news agencies, the committee concluded that there was a possible link between the vaccine and rare blood clots.

On this basis, the Safety Committee has followed the advice of the Norwegian representative and recommends that rare thrombotic events due to low platelet counts be included in the list of very rare side effects.

Emer Cook, CEO of EMA, says it’s important that both healthcare professionals and vaccinated people know about the symptoms so they can be cured quickly.

EMA: The virus is much more dangerous

At the same time, the committee is clear that the benefits of the vaccine outweigh the very rare side effects.

“We need to use the vaccines we have to protect against the destructive virus,” Cook said, adding later:

Several rare cases of thrombosis have been reported in women. At the same time, the EMA Safety Committee notes that more women have received AstraZeneca, and it is therefore too early to determine whether some groups are more vulnerable than others.

PRAC chief Sabin Strauss says that monitoring of side effects continues and that cases of rare blood clots that have already been reported should be further investigated.

Last week, the audit noted that such a link was possible but not proven, and that it should be analyzed in more detail.

In an interview with the Italian newspaper Il Messaggero on Tuesday, he quoted EMA vaccine manager Marco Cavaleri as saying that there was a clear link between the AstraZeneca coronary vaccine and several serious cases of blood clots. He also said that the reason for the connection is unknown and the benefits of the vaccine outweigh the risks.

Sources: Discourages use among young people

EU health ministers will meet on Wednesday to discuss the way forward. A number of countries have resumed the use of the vaccine, which was developed in collaboration with Oxford University.

According to the tabloid newspaper The Sun, EU health ministers will recommend not vaccinating people under 30 years of age. The information is also reproduced by the Reuters news agency.

Norway was among the first countries to report a small number of rare blood clots among people who were vaccinated with AstraZeneca.

The representative of Norway in the Committee for Side Effects of the European Medicines Agency (EMA) David Olsen argued that special cases of blood clotting should be included in the list of possible side effects in the summary of product characteristics.

No direct causal relationship has been established between the AstraZeneca vaccine and rare cases of thrombosis, but chief physician and professor Paul Andre Holm of Rikshospitalet believes it is likely that the vaccine – in cases where his team studied – caused a rare combination: blood clots , bleeding and low platelet count.