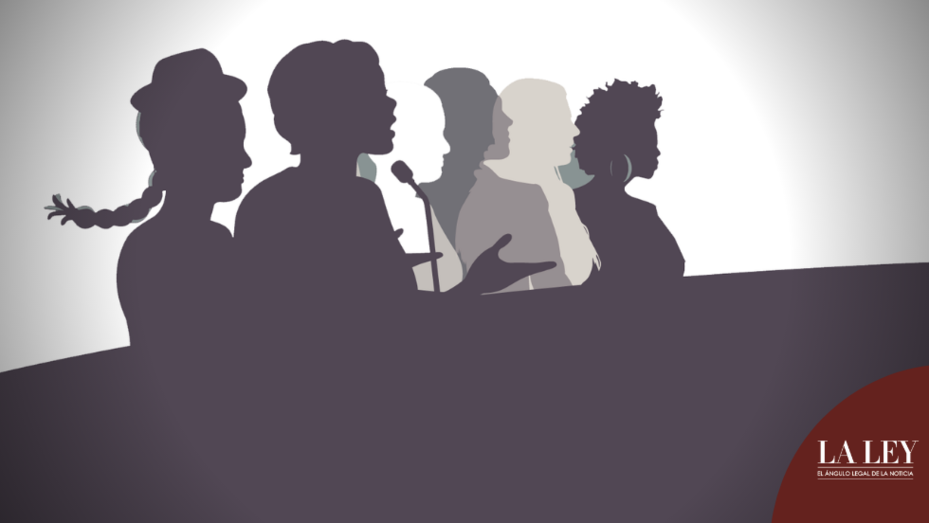 The purpose of Law № 31155 is to establish mechanisms for the care, prevention, eradication and punishment of persecution of women in connection with their status in political life, in order to guarantee the full exercise of their political rights and to participate on equal terms.

This was ordered by the Congress of the Republic by a law published in the Official Gazette. Peruvian man this Wednesday, April 7, 2021.

The adopted law will apply to women running for political office through popular elections at the national, regional and local levels, once they have been confirmed in the internal or primary elections of their organization or political union.

The same is true for women who have the quality of power elected by popular elections, who hold political positions at the national, regional and local levels of government. And the authorities of peasant, communal, indigenous, indigenous and Afro-descendants of communities who hold elected positions from the moment of their appointment.

The same applies to officials who, by appointment, hold political positions in executive functions at the national, regional and local levels of government since the issuance of the relevant resolution. And women militants of political organizations who run for leadership or representative positions, as well as during the implementation of these positions.

As detailed in Article 4 of Law 31155, the following behaviors are manifestations of persecution of women in political life:

(a) Prevent by all means women from attending events which provide for the exercise of their political rights on equal terms, except where restricted by law.

b) Restrict the use of sex, preventing the right to political participation in conditions of equality, in accordance with current regulations.

c) Restrict or arbitrarily refuse to use any resource or prescription inherent in the position he holds, preventing its implementation in conditions of equality.

d) Exclude, restrict or impede the exercise of political rights due to pregnancy, childbirth, maternity leave or any other justified leave in accordance with applicable law.

e) Disseminate images or messages through the media or social networks that broadcast and / or reproduce attitudes of inequality and discrimination against women in order to undermine their public image and / or restrict their political rights.

f) Disseminate, for political purposes, information on private and private life that is not in the public interest.

Finally, the Law also stipulates that every state institution or political organization is obliged to promote the establishment of appropriate, necessary and proportionate requirements that allow for the realization of women’s political rights under conditions of equality.