John Tayongtong raises Valenzuela in Final Round; Caloocan sends Manila to do or die 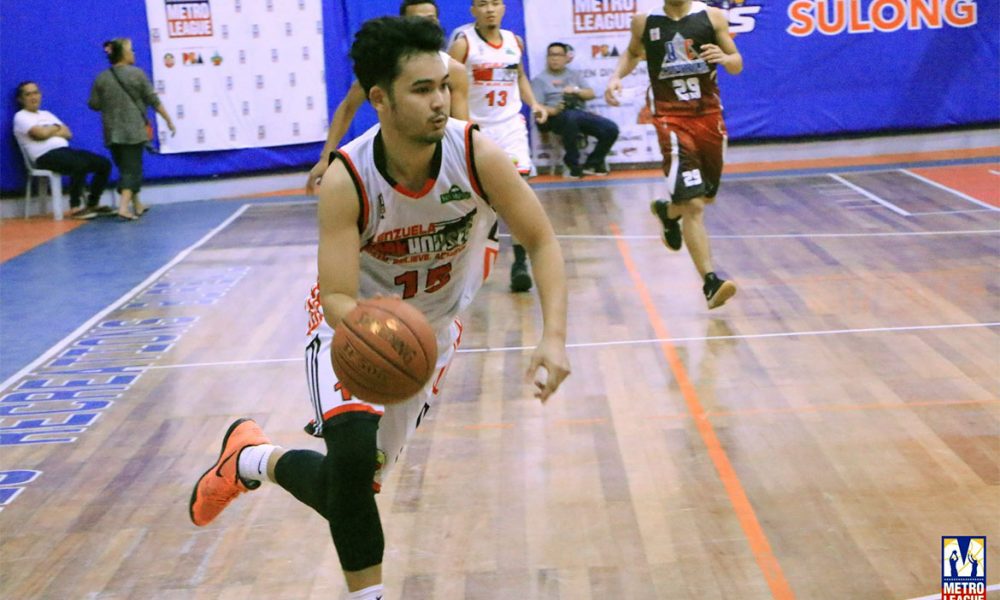 Valenzuela tries John Tayongtong, Dan Natividad and Josiah Esplana to present the City of Quezon, 111-102, and move on to the North Region final in the Metro League Opening Basketball championship at the San Andres gymnasium in Manila.

Tayongtong played a solid game around Workhorses, finishing with 29 points on 12-of-18, five repetitions, and four assistants in the tournament organized by the Manila Metro Development Agency (MMDA) and supported by the Philippine Basketball Association ( PBA).

Natividad had 22 points to restart and six assistants and Esplana had 17 points for Valenzuela, which led to Quezon City, 32-21, in the third phase to turn the game around.

The Gerry Esplana-mentored Workshops led 84-67 into the last phase and keeping the Junior Headteachers around the rest of the road.

John Carl Melegrito finished with 33 points and six games in a re-game while Jefferson Comia had 29 points and eight repeats for the Junior Head Teachers.

However, Valenzuela will have to wait for his championship champion in the North.

He played the highest guys from Manila, 91-76, Caloocan, behind the combined efforts of McArthur Enriquez, Nico Principe, and Aevin Coquia to create a sudden death game for the final berth.

As a number four, Caloocan needed to beat Manila twice to make the final.

Mark Yu has prepared All Stars with 17 points, six who have restored and six help, while Paolo Quiminales has 15 points and 12 rebellions.

Joseph Yeo, a former PBA star, was limited to only 11 points on shooting 4-of-14, but added four assistants and four re-reasons.