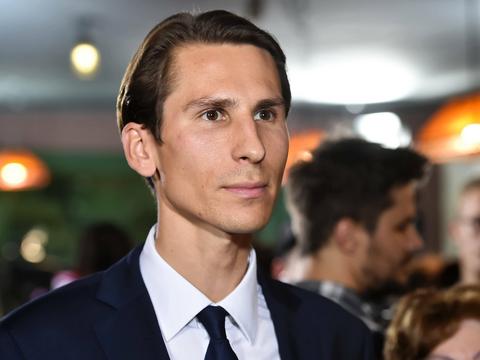 Such information was provided on Twitter by Płażyński himself.

The PiS club has 12 seats in the RMG 34 members, the same as in the last season.

This week, the Civic League, the largest club in Gdańsk City Council, has 16 councilors. The head of the KO club was Piotr Borawski, who was the chair of the Civic Platform club in the previous season. Kamila Błaszczyk of Nowoczesna became vice president of the KO club in RMG.

President of the third group in RMG – Paweł Adamowicz "Everything to Gdańsk" committee, with six councilors – becomes Beata Dunajewska, a PO advisor in 2010-18.

The KO club also decided this unanimous one week that his candidate to the chairman of Gdansk City Council will be Agnieszka Owczarczak (PO), former vice president of RMG. She is the head of Gdańsk City Council instead of Bogdan Oleszek who has held this post since 2001.

The first season of the RMG session will take place on Monday.