The most anticipated Romanian film of the year, Moromeţii 2, can be seen in each cinema 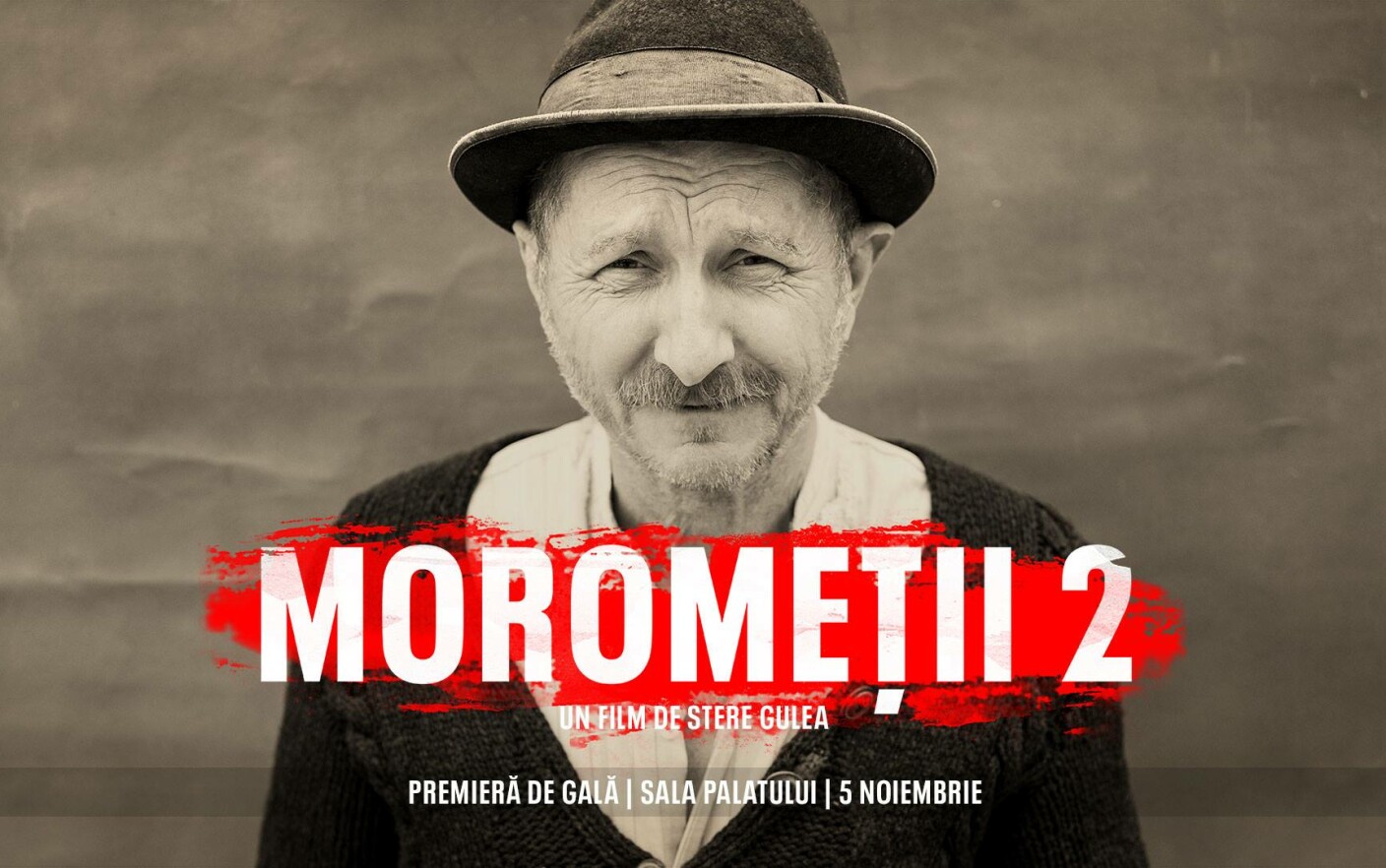 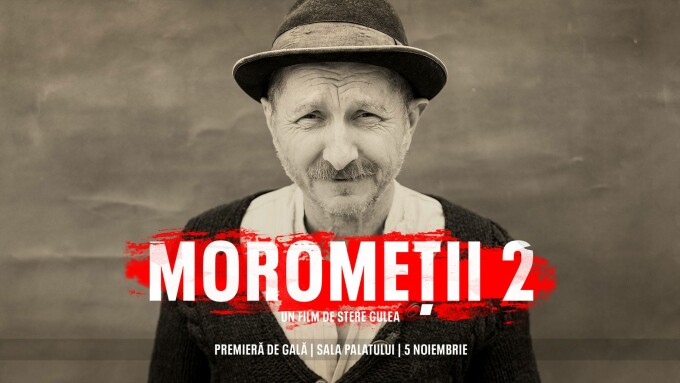 The biggest film of the year, Moromeţii 2, was officially launched on Friday, November 16, on the big screen in Romania.

During the first week of the screens, the movie is seen in over 50 cities in 88 cinemas.

Since the end of October, the film crew has started in a caravan across the country and has already gone through 25 cities where special screening has run with the closed house. The film was accepted with enthusiasm and enthusiasm by many over 20,000 viewers.

The promotional tour started by a Transilvania Film distributor has aimed to reach so many cities with projections and other cinema locations so that the viewers can see the movie as possible. 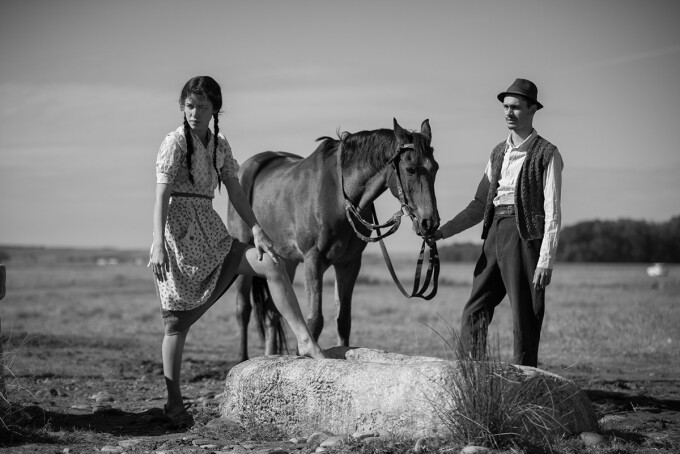 In addition, special projections were published in Reghin, Roman and Slatina – the list is still open.

In Bucharest, the gala premium was held at the Palace Hall, where the guests were over 4000 people Those attending the largest event location in Romania appeared inconclusive, and at the end of the projection the actors and the team were approved for a few minutes – according to a press release .

The movie returns to the big screens, after more than 30 years, the dear characters of Marin Preda, directed by the same Stere Gulea. The image of the movie is black and white and it is signed by Vivi Dragan Vasile, one of the most valued image operators in Romania.

Morometer 2 continues the history of the Ilie Moromete family, from the Danube Plain village, and is at the forefront of Niculae. The 1945-1946 years even find Ilie Moromete, but still in force. Between him and the second wife, Catrina, the tension continues, while Niculae is tested by the promises of the new world, where everything is possible if you are registering.

The distribution is an outstanding one and brings together some of the most precious and loving Roman actors. In the lead, the audience will see Horaţiu Mălăele (Ilie Moromete), Dana Dogaru (Catrina Moromete) and Iosif Paştina (Niculae Moromete), who made her first count in the cinema. 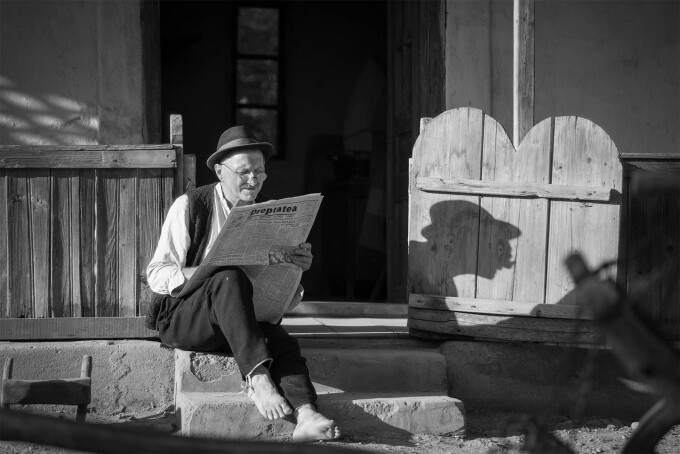 Cristian Niculescu is the installation designer that reconstructs the Morometes house after the old sketches and pictures, and the village center has re-created o start. Dana Păpăruz, who awarded the Gopo trophy for Aferim!, Is creating the costumes. Dana Bunescu and Alexandra Gulea, the music has signed by Vasile Şirli and the soundtrack was designed by the same Dana Bunescu, who won the 6 Gopo Awards so far to install and # 39; your sound.

Dana Roşeanu, Iulia Roşeanu and Domnica Bodogan have signed hair and hair hair. Producers of the film are Oana Giurgiu and Tudur Giurgiu. The official poster is Alex Galemeanu. 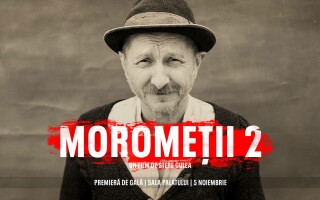 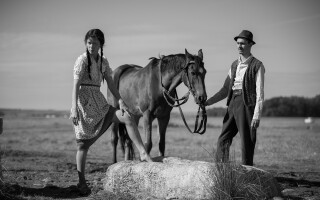 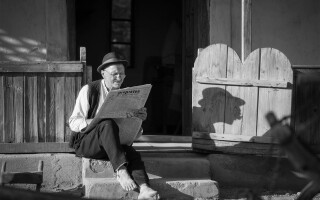