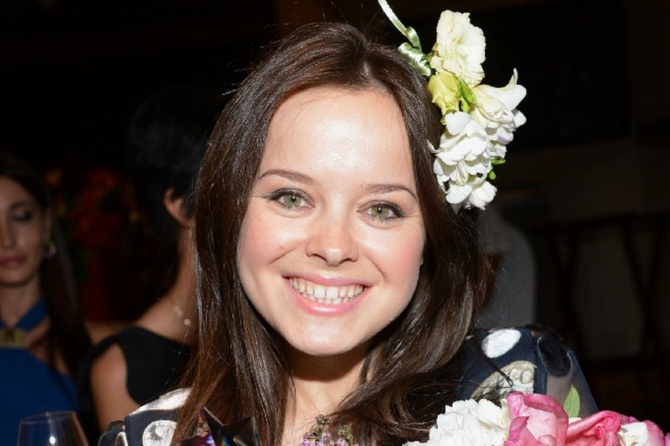 Many fans of the women’s comedy show Comedy Woman a few years ago were puzzled that one of the brightest actresses of the program – Natalia Medvedev – stopped appearing in reruns.

She played an unpredictable, obsessive and uncontrollable, hysterical young lady. According to fans, this sharpness and peppercorn program without Natalia was not enough. Natalia did not comment on her departure for a long time, and the day before in the new issue of the program “Stars came together” Medvedev told why she left the job that made her popular.

“I did not consult with anyone. Talks on this account were only with her husband. My work in this team and the project just ended, ”Natalia admitted, noting, by the way, that she bought her apartment in Odintsovo not from earnings at Comedy Woman.

“I bought a house for the fees I earned from the movies. My brother always helped me out. We often meet him today on family holidays, “said the actress and TV presenter.

Last year, we note that it became known that Natalia Medvedev is struggling with a serious illness. The star began to have skin problems, and she was seriously worried whether she would be able to go on stage after that.