The Economic Affairs Council discusses the Saudi budget for 2019 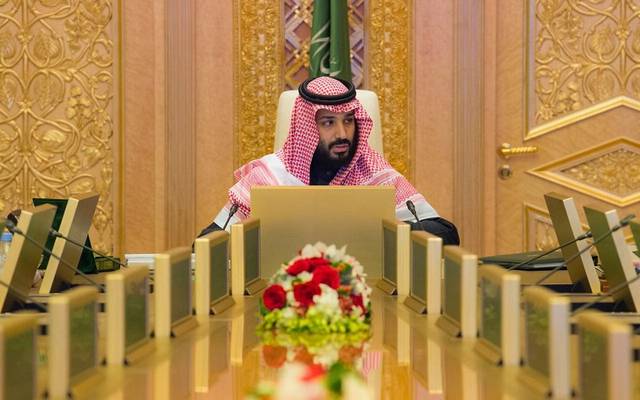 RIYADH – The Economic Affairs and Development Council held a meeting on Sunday at Al Yamama Palace in Riyadh.

The Economic Affairs and Development Council, according to the Saudi Press Agency (SPA), discusses the draft state budget for the financial year (1440/1441 e) 2019.

During the meeting, the Council reviewed the presentation of the Ministry of Finance on the overall draft budget for the next financial year.

The presentation dealt with the most important achievements of the draft budget for the last financial year.

Detailed estimates of oil and oil oil and estimated expenditure have been reviewed.

The Board discussed major economic indicators based on the estimated total income and expenditure; their impact on contingencies and public debts, including estimates of actual GDP growth rates and inflation, and the Board took the necessary recommendations.

The Saudi Ministry of Finance announced at the end of last September, the budget for 2019 is expected to reach revenue from 978 billion marriages, an increase of 11% of the budget in 2018.

Expenditure will be expected to reach 1.106 trillion marriages in the next financial year, bringing the expected deficit in the 2018 budget to 128 billion.

Al-Jadaan: We are working to reduce the deficit in the Saud budget and to support growth in the medium term

Oil prices have returned to minus