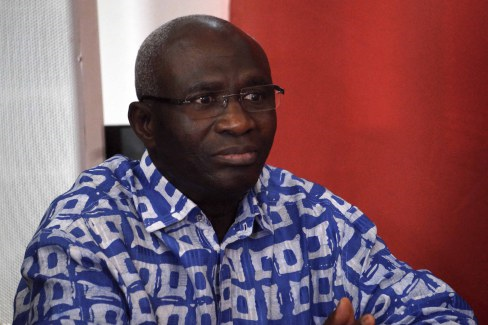 He has done. Dr. Alioune Sarr takes over the reins of the National Management Committee (NMC) of the battle for a two-year term. Indeed, the ministerial decree signed by Sports Minister Mr Matar BA, confirmed until October 30, 2020. The committee also sees the arrival of two ex-kings of the field: said Yahya DIiop aka Yekini to Mohamed Ndao Tyson

The other novel is the records of two great champions of the Battle of Gaston Mbengue and Abdou Aziz Ndiaye. However, we must identify the departures of the structure, Fass Moustapha Gueye's ex-digestive and serene champion of the 70s Mohamed Ndiaye and Robert Diouf. In addition, it should be noted that the decree's guide identifies new provisions for the fight in Senegal.

European Super League: All six teams in the Premier League are canceling