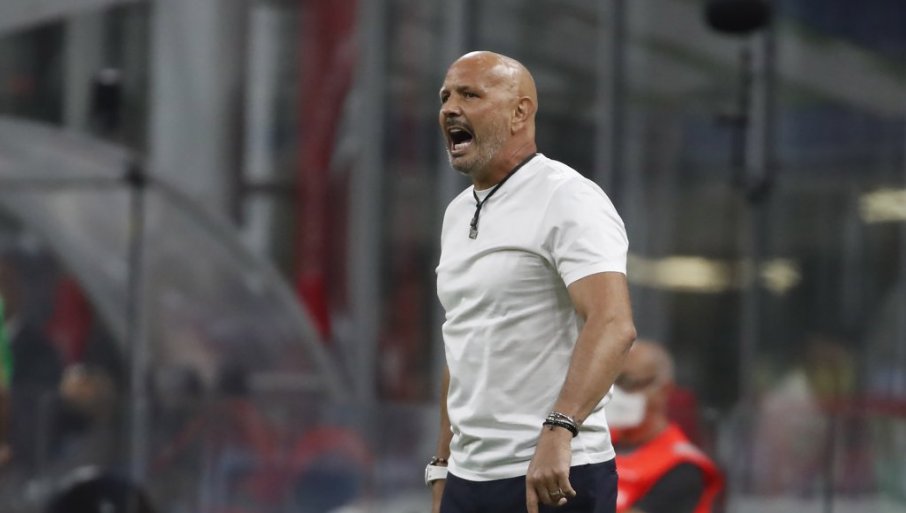 A big problem for the hosts, which from the bench Sinisha Mikhailovich, happened in the 34th minute, when the Japanese Takihiro Tomijas had to leave due to fatigue.

Because of this, Mikhailovich was very angry with the people in the Japanese national football team, who used a great football player in the match with Mongolia, which ended with 14: 0.

– They won 14: 0 and allowed Tomigas to play. Did they need it? Well, I would also score a goal against Mongolia, – Mikhailovich said and added:

I can’t interfere with other coaches, but I really think that in some games some players can relax.