Home / sweden / The naked man was arrested for vandalism 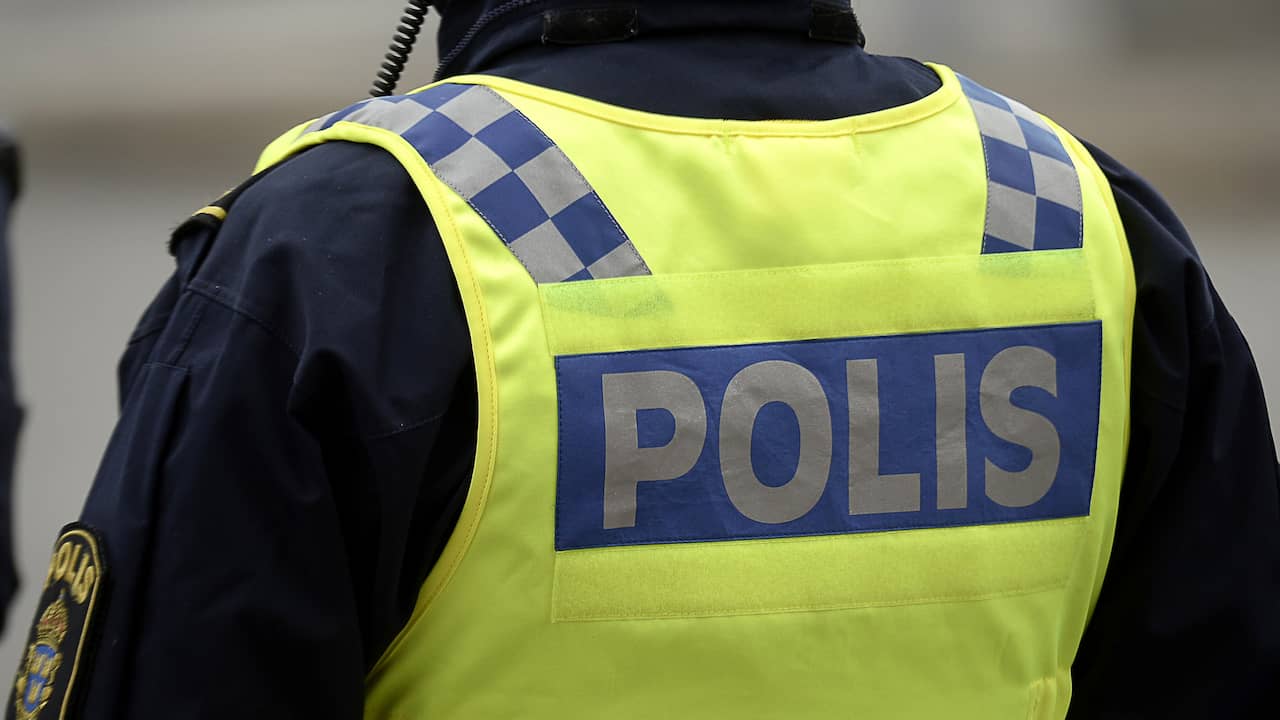 At noon, Thursday night, police officers were warned at Stømensberg in Gothenburg.

Two men vandalized two parked cars, among other things, tearing off the rear view mirrors and jumping over the roofs.

They also had to scream and behave unpleasantly.

One man was also naked and only wore shoes.

According to the police, men were likely to have suffered drugs and could be arrested in a bus stop in an area suspected of being damaged.