Astronomers observed a mysterious object that passed into the world on December 1, at a distance of more than 50,000 km. What exactly is an object? 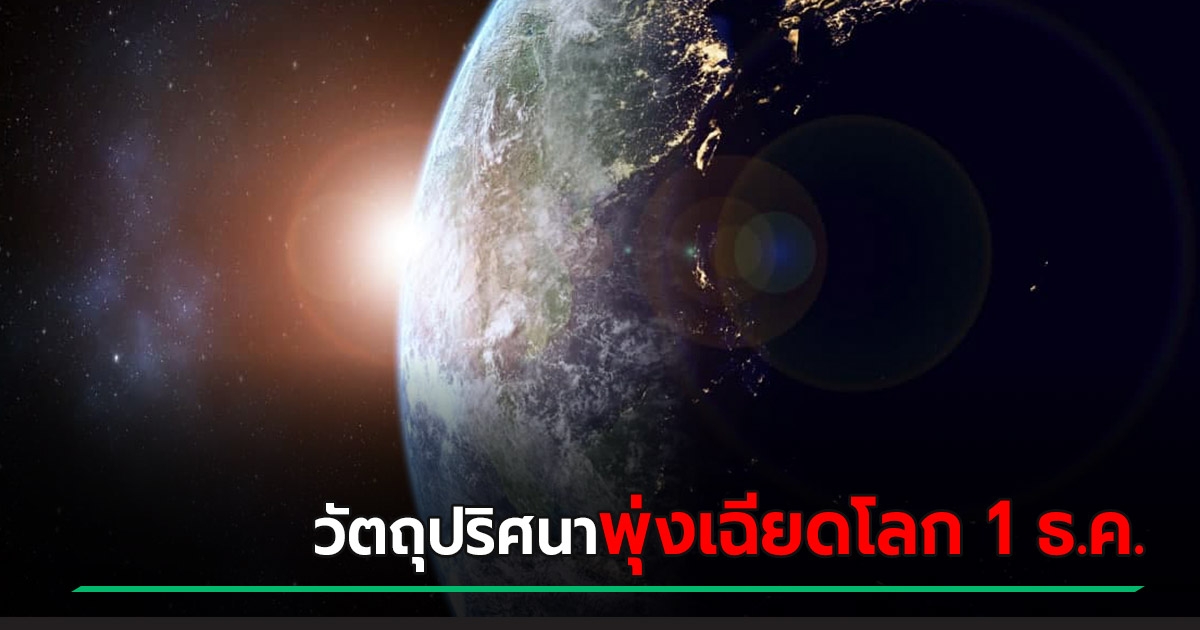 Watch the mysterious object “2020 SO”, which hit the Earth on December 1, at a distance of more than 50,000 kilometers. What exactly is an object? But this is not confirmed by the asteroid 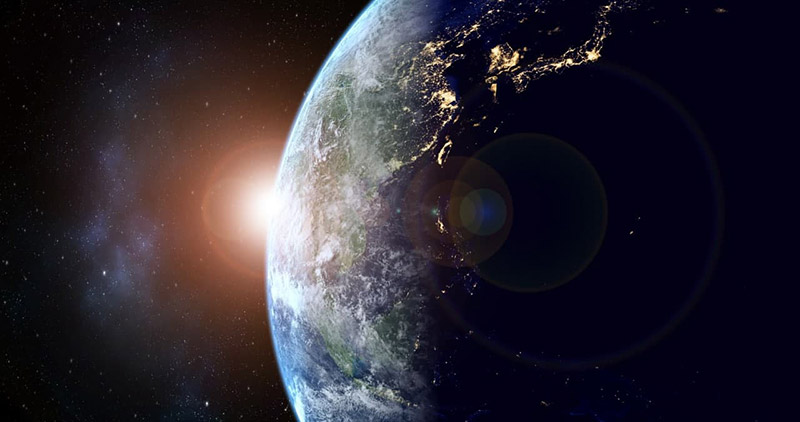 On November 30, 2020, express.co.uk reported that early in the morning on December 1 in the Eastern time zone. There will be mysterious objects in space near the Earth. At a distance of only 50,000 kilometers from the earth This is a very close distance, equivalent to 13% of the distance between the Earth and the Moon.

The object, dubbed “2020 SO”, is five to ten meters in size, but its identity remains a mystery. It was found that the object twice approached the Earth, being in Earth orbit. But this time it is as close to the world as possible. And in March 2021, the object will move beyond the Earth’s orbit.

However, although astronomers have not yet been able to determine exactly which object is 2020 SO. But from observations and research over the past few months, astronomers have concluded that the object is unlikely to use an asteroid. But it can be an artifact from the world, created by man in the past.

NASA data show that the Earth sent a Surveyor 2 probe to perform missions to the moon. The use of the Centaur missile on September 20, 1966, but the mission was unsuccessful. And some rockets went through the moon. Lost in an unknown orbit Until now, there have been suspicions that OP 2020 may be a remnant of past lunar missions.

In 2020, SO was discovered by the Pan-STARRS1 observation telescope in Hawaii’s Maui in September 2020. Astronomers initially speculated that it was an asteroid orbiting the Sun. And named the object 2020 SO, but later scientists from the Center for the Study of Near-Earth Objects (CNEOS) from NASA’s laboratory. Noticed another orbit And there is some doubt that it may not be an asteroid What further observations by astronomers from around the world have confirmed the doubts.

CNEOS Director Paul Hodas said that the analysis allowed the requirements to meet the global goal by 2020. It will approach the Earth on November 8 and will remain close to Earth’s orbit until March 2021. The object will move as close to the Earth as possible on December 1.

And it would be a great opportunity for scientists to observe and study further. To confirm whether the 2020 SO is an invention from around the world, as is actually expected

Thanks to information from express.co.uk, nasa.gov

Astronomers have discovered a map of the Milky Way galaxy, indicating that the “Earth” is rapidly approaching a black hole