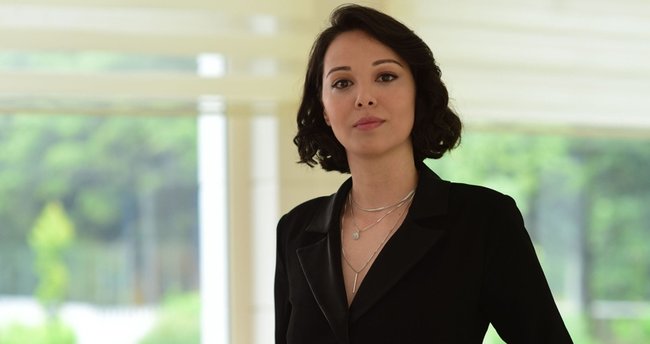 Famous actress Burchu Karakaya, who has reached numerous fans thanks to her role as Dilara in the popular TV series “Marashli”, has taken the first step towards marriage. The famous actress received a marriage proposal from her beloved director Erey Altan, with whom she has been in love for two years. 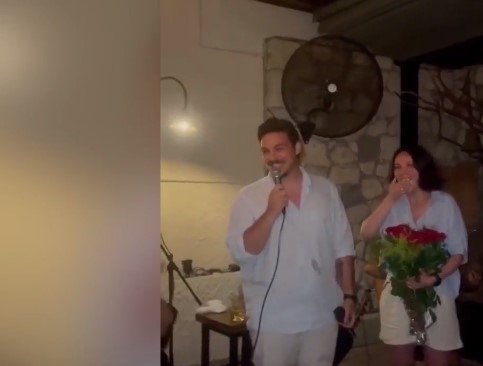 The video of Karakay, who answered “yes” to his beloved when he received a marriage proposal, hit social networks. Many users of social networks showed great interest in the video and wished the famous couple happiness.

Scientists from Canada and China made skin glue from snake venom