President Recep Tayyip Erdogan has said inflation, which has risen recently, will be re"/> 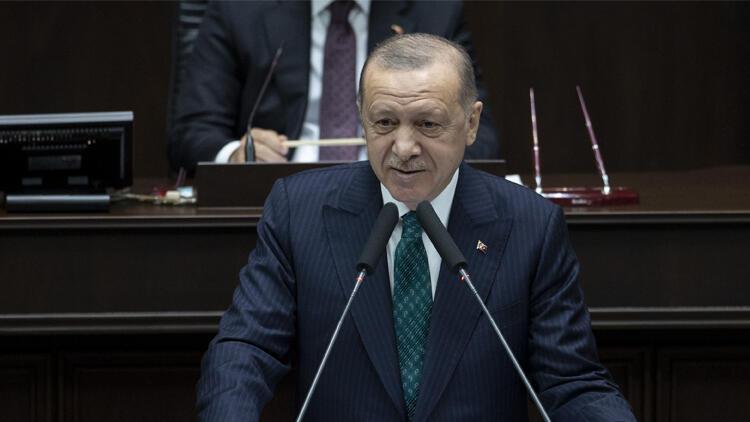 President Recep Tayyip Erdogan has said inflation, which has risen recently, will be reduced to one figure.

President Erdogan’s statements are as follows:

We have become seriously involved in global value chains.

In March, we broke the all-time export record, and the ratio of exports to imports reached 82 percent in the first quarter, making a significant contribution to reducing the current account deficit.

Our tourism industry is facing a promising demand for reservations, when the epidemic falls below a certain level, it seems we will have a much stronger tourism sector than before.

Turkey will sign many more great success stories in the potential of the economy. The economic reform package contains elements that will raise this success story higher. We will carry out reforms in accordance with the calendar we have announced.