His Highness Sheikh Hamdan bin Mohammed Bin Rashid Al Maktoum, Crown Prince of Dubai and chairman of the Board's Trusteeship Council in Dubai, said that the Dubai Foundation for the future has succeeded in providing a global model in new areas of innovation by launching and supporting innovative ideas based on the following changes in various aspects of life and life sectors. All. 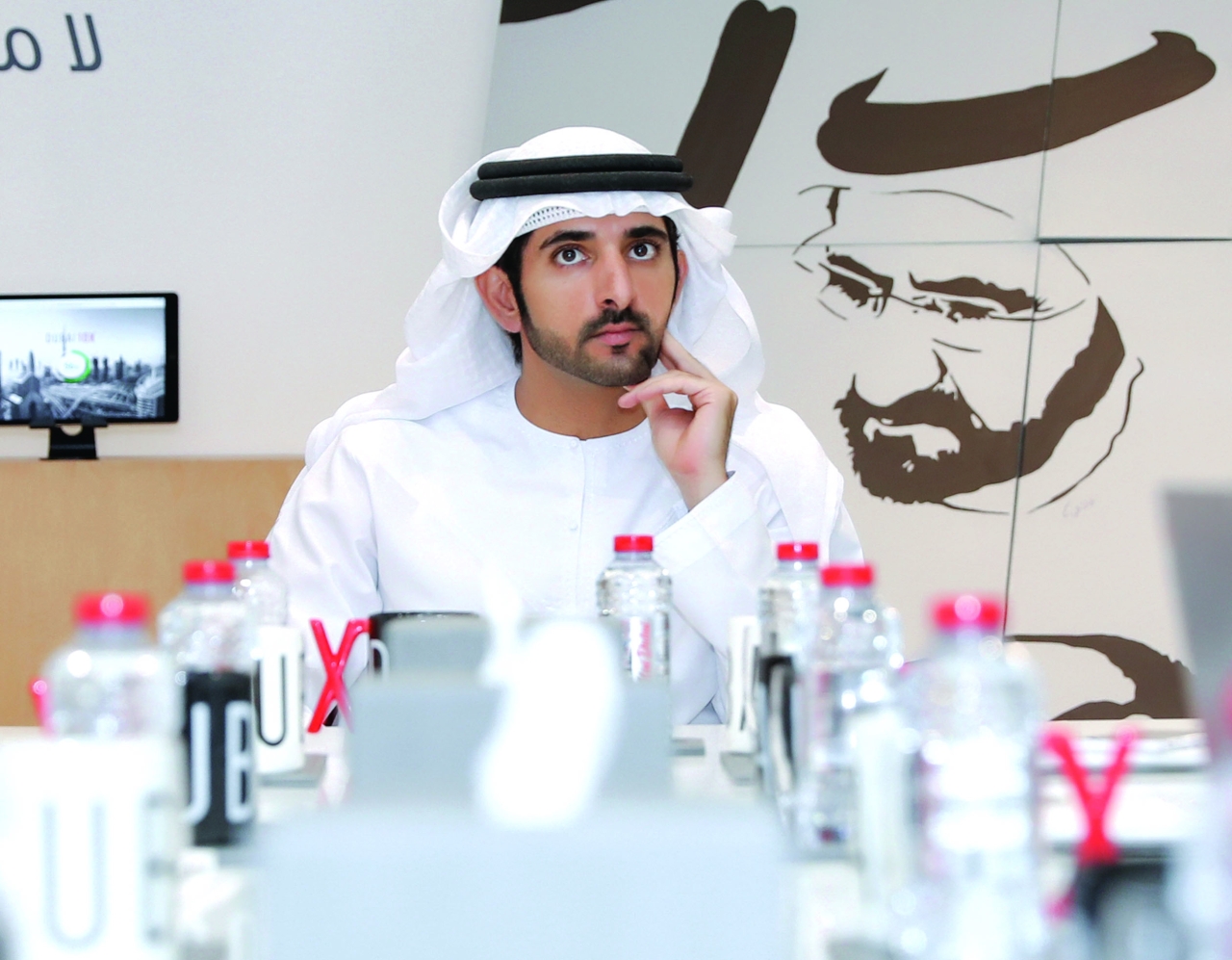 This happened during his visit to Emirates Towers in Dubai in 2071, where he held a meeting, during which he became acquainted with a number of projects presented by several government agencies in the second edition of the Dubai 10X Initiative, aimed at making Dubai a future city. . Years 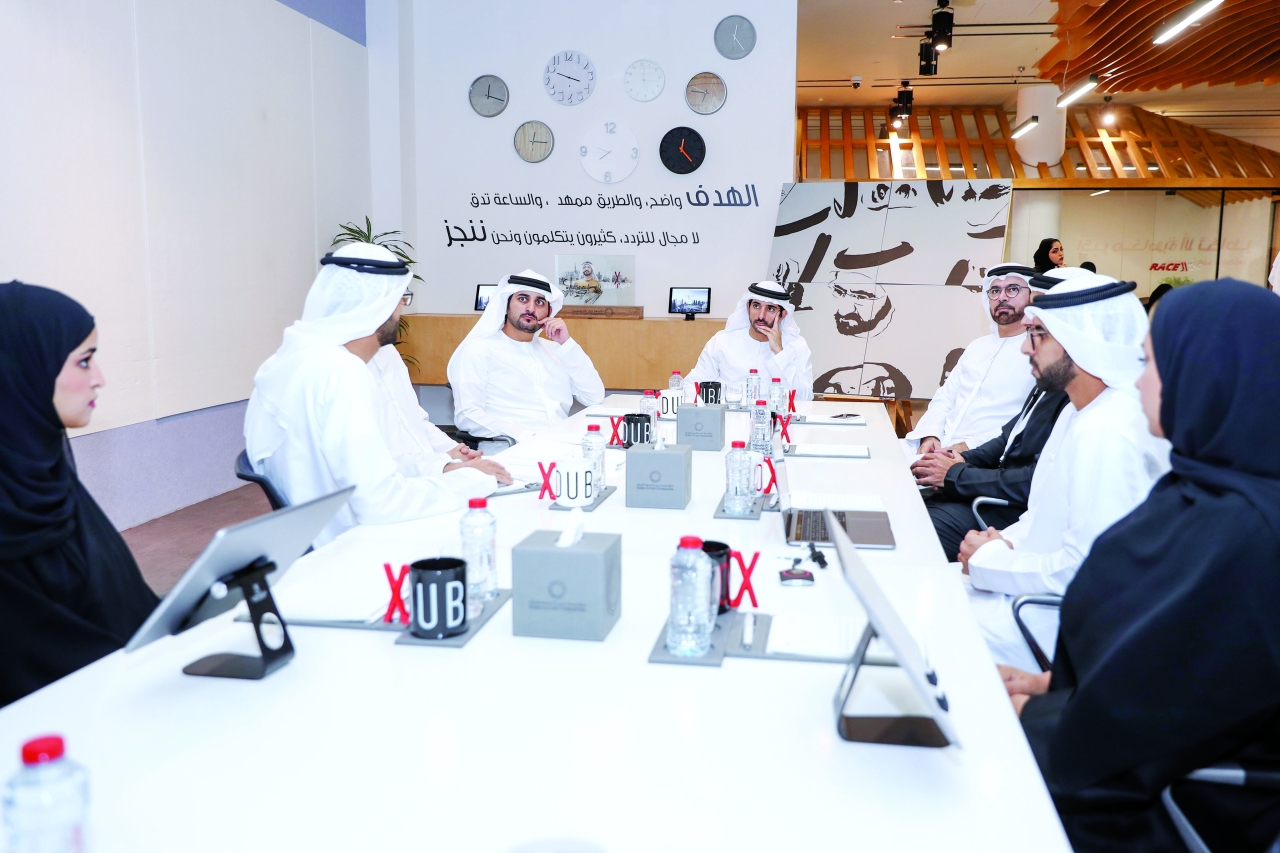 "We strive to lead the world and develop services that will imitate the future and meet the needs of the community with high efficiency. Dubai will be the center for launching innovative ideas that the world has never seen before." "Our journey to the future does not know the impossible," he said. – We want Dubai to be the place of creative minds and a source of future ideas. " 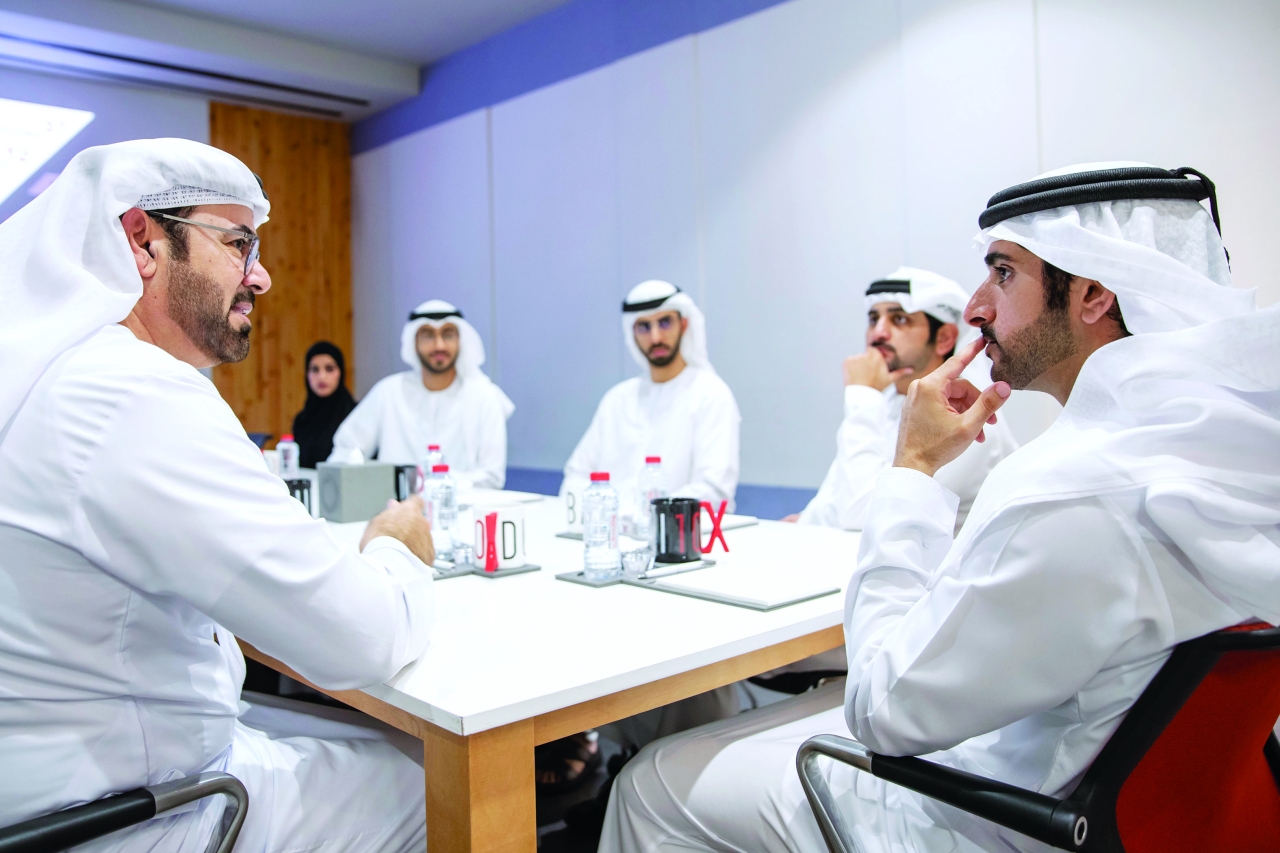 During his visit X.H. Sheikh Mohammed received 16 prominent projects in the field of government services development in Dubai for a group of government agencies and organizations under the Dubai 10X initiative, which is under the control of the Dubai Foundation for the Future, out of 45 joint initiatives selected by the Special Jury in September.

He also launched the following platform for the Dubai 10X initiative, which aims to assess the completion level of the first phase of the initiative, which was launched during the event at the World Summit of Governments in February 2018. The moon

The next platform for the project will be its Highness Sheikh Hamdan bin Mohammed bin Rashid Al Maktoum, through which Dubai 10X projects will be continuously updated to ensure timely implementation. 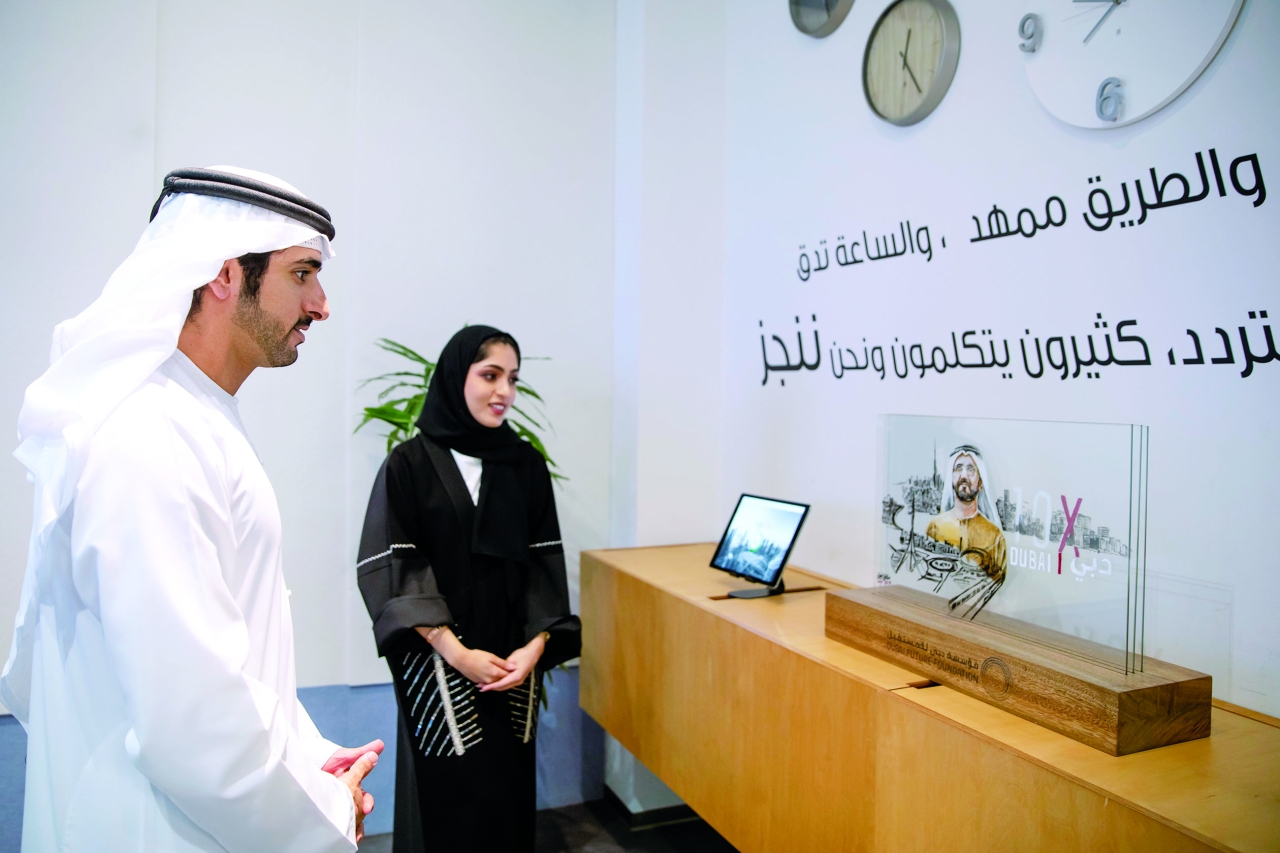 At the second stage of the initiative, 97 innovative ideas and 45 joint initiatives for the development of future public services in Dubai were received, and approved projects will be launched at the World Summit of Governments in February.

At this stage, an initiative was initiated in which 12 government agencies participated in enhancing their co-operation to build a sustainable society and empowering the population of Dubai to shape the city and develop a quality of life through an interactive platform that brings together the people and competent authorities. The Dubai 10X initiative aims to strengthen the government's partnerships in Dubai and create new ideas for future governments.

The second phase is a continuation of the achievements of the first phase, which included 26 projects approved by promoting the transformation of ideas and proposals into government projects and services within 24 months.

The second phase of the Dubai 10X initiative is based on the participation of the Dubai 10X teams in expertise, skills, resources and understanding within the joint sector to provide and launch joint initiatives covering all key sectors affecting human quality of life,

Tourism and economy, safety and security, information, health and emergency situations, community life, infrastructure and sustainable development, education and others. It aims to have a positive impact on community life by reducing procedures and providing government services in innovative ways and finding ways to address challenges that contribute to Dubai's leadership as a global venue for the export of innovative models and government practices.

The result of the latest news of “Real” today .. Ibrahimovic: Messi and Ronaldo are not better than me

Abul Hayat: The Arab world is still in crisis