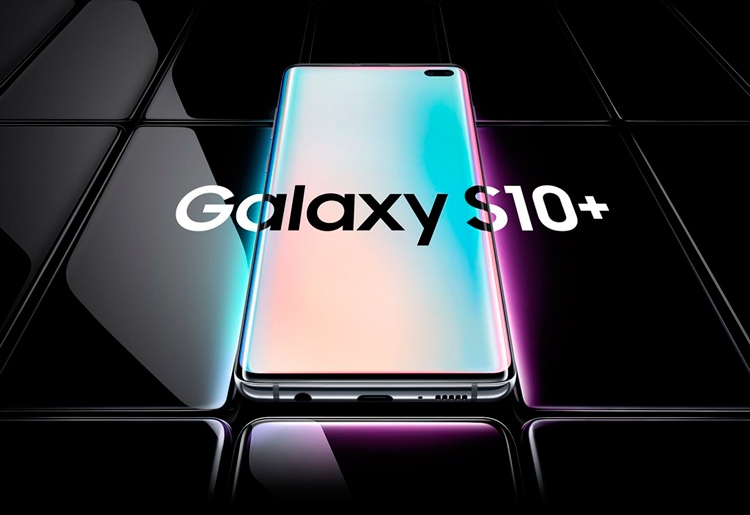 Strategy Analytics has released another smartphone market forecast, which predicted an increase in worldwide devices of up to 4 billion units in 2020. Thus, the global smartphone park will increase by 5% compared to 2019.

According to Strategy Analytics, which was the most sold smartphone in the first quarter of 2019, the Samsung Galaxy S10 +

Android remains the most commonly used mobile operating system, with iOS taking second place, as it is now. However, Android hegemony may weaken the release of Huawei's own OS, now known as Hongmeng. Initially, the device under its control will be in China, but if the United States again strengthens sanctions against the company, Hongmeng will enter the global market. According to experts, this may just happen in 2020.

Given the high popularity of Huawei and Honor brands, this situation can lead to a reduction in Android share. For reference: only one model of the Honor 8X since its release in September last year went to the world in the amount of 15 million copies. However, according to Strategy Analytics, leadership in the ranking of the most sold models of smartphones Huawei still did not get. The first place on sales in the first quarter of 2019 hugged the Samsung Galaxy S10 +, which bypassed the figure of rivals such as Huawei Mate 20 Pro and OPPO R17.

If you find an error – select the required text and press CTRL + ENTER.